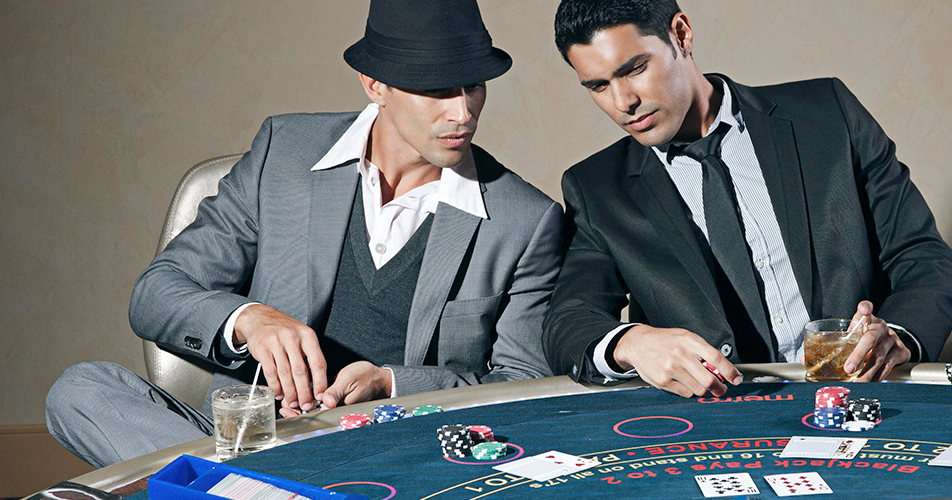 Cheating in casino games is wrong and punishable by law. As they say, cheaters never prosper and there are numerous ways that casinos can spot and catch cheaters. No casino is immune to them, and one Star Casino in Brisbane caught 2 of them allegedly.

Both supposed cheaters received notices that banned them from entering any Star Casino. But recently, they filed to have the notices reviewed by the Queensland and Administrative Tribunal. Once the proceedings were over, it was revealed that the men weren’t cheaters and they have been wrongfully banned.

Grant and Anderson are 2 friends that enjoy visiting the Star casino in Brisbane. They are regulars and well-known to the staff. In addition to this, they liked playing some Pontoon of Spanish Blackjack so they would frequent those tables.

The thing about the table at that time is that it was using cards with all sorts of edges and Grant was pointing it out. But this kind of behavior isn’t irregular as players would often notice these defects. Grant was also sitting pretty close to the dealer but didn’t look into the dealer’s cards. Also, Anderson was at the table and they seemed to be working together to outsmart the dealer.

This was apparently illegal, but it turned out not to be the case in the review of the notices by the Tribunal. Players often worked together to beat the dealer and win, but this isn’t illegal behavior. The Star casino representatives stated that they were aware of both accusations upon being proved wrong, and they decide to revoke the notices banning both players from Star casinos.

So, the 2 players weren’t cheating via edge sorting nor were they engaging in any wrongful behavior by helping each other out to beat the dealer. It was proven that the dealer knew that the cards had defects and that he was just sloppy when he should have paid attention. The 2 players will be able to walk into the casinos yet again.

Players should not play with cards with defects and the dealers should do their job properly. If they had done so in this case, 2 regulars wouldn’t have gone through the hassle of proving a casino wrong. It’s a good idea to have cameras and track games, but not to accuse players of something they didn’t do. 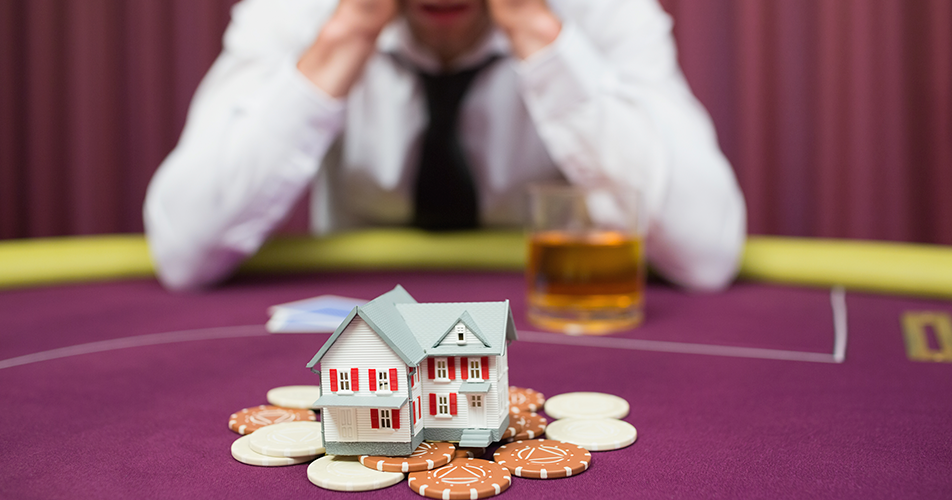 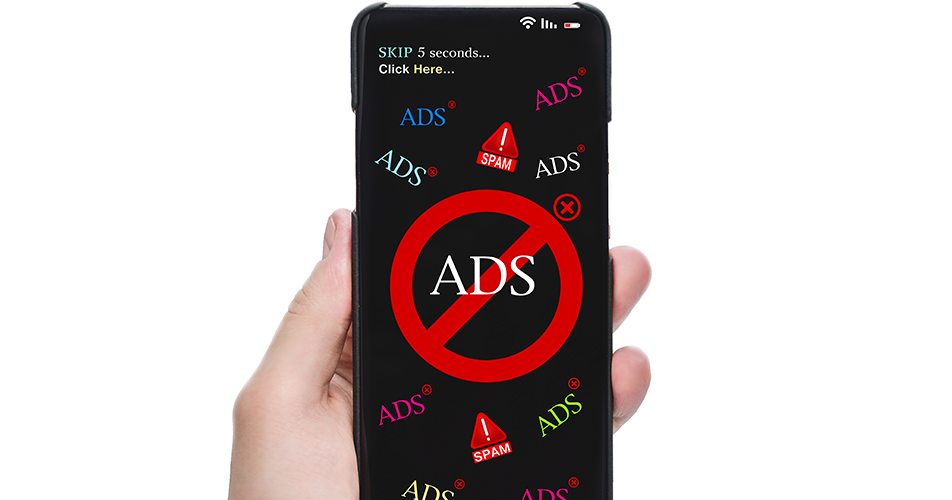 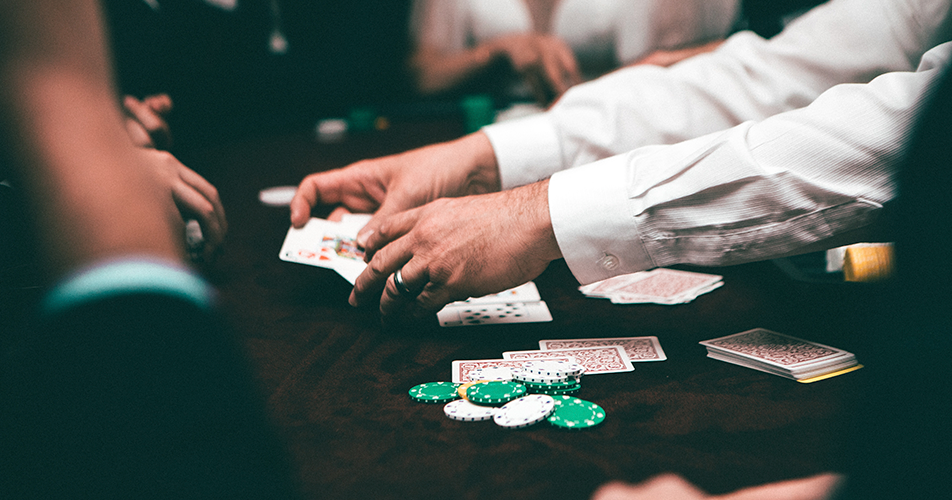 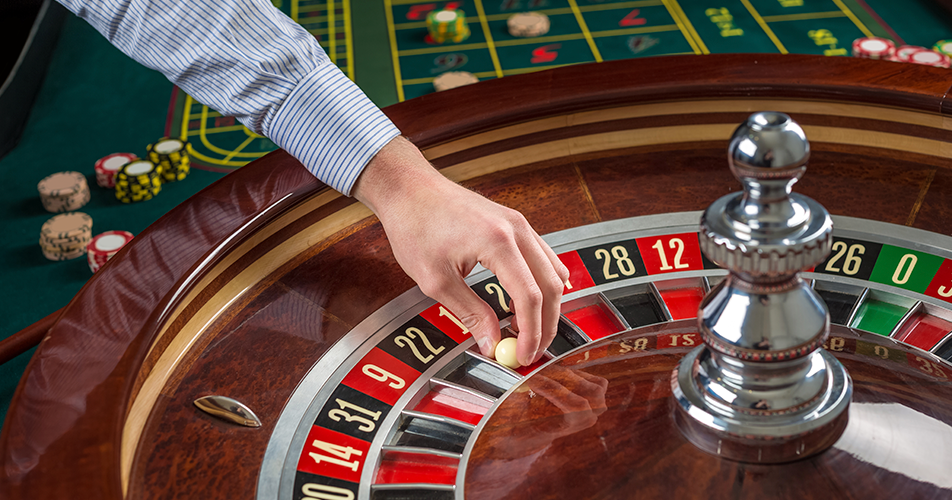 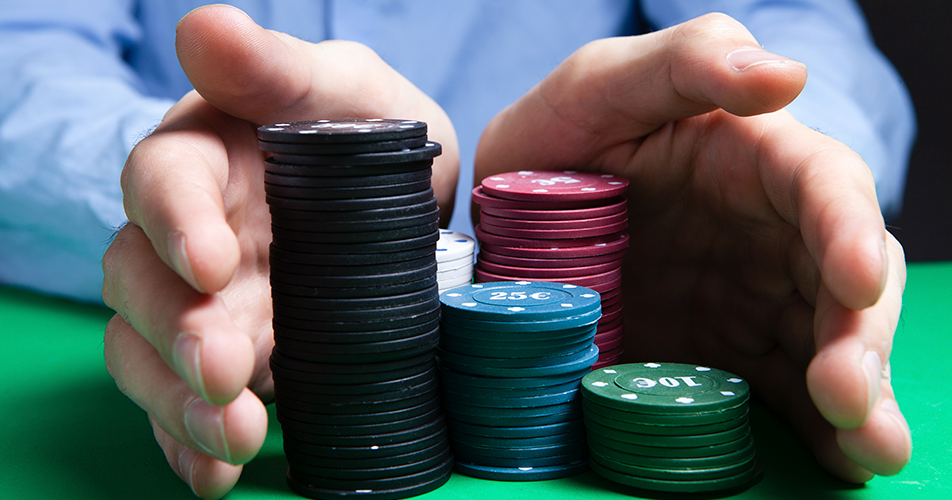 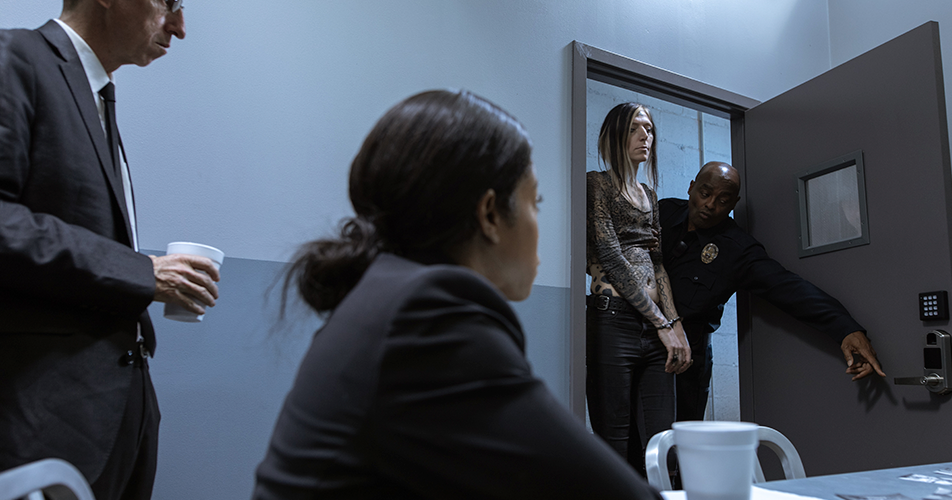 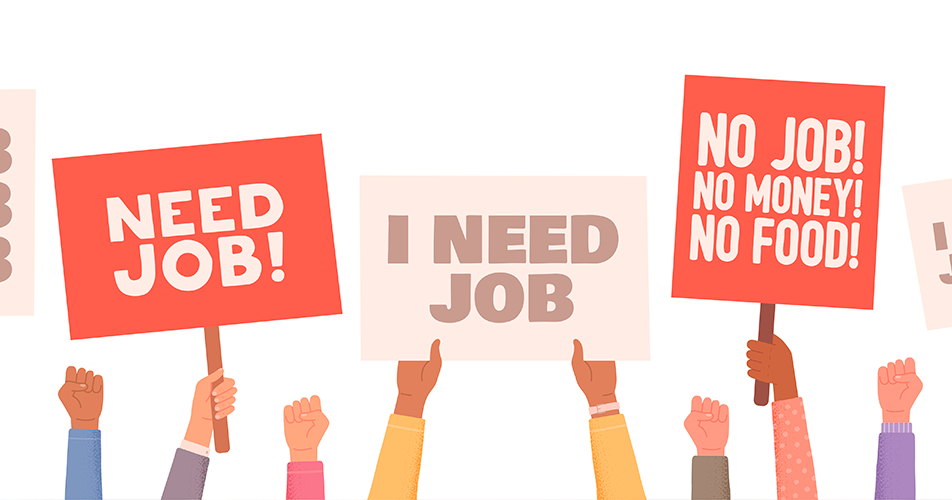 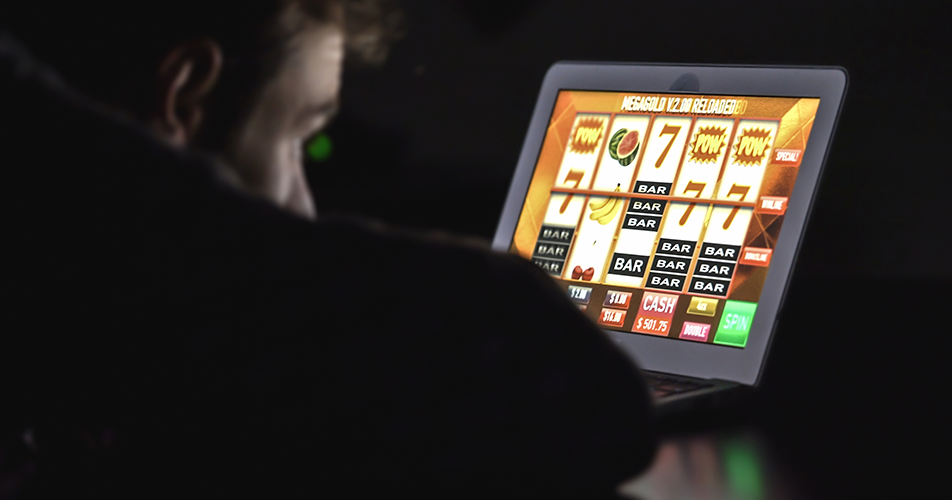 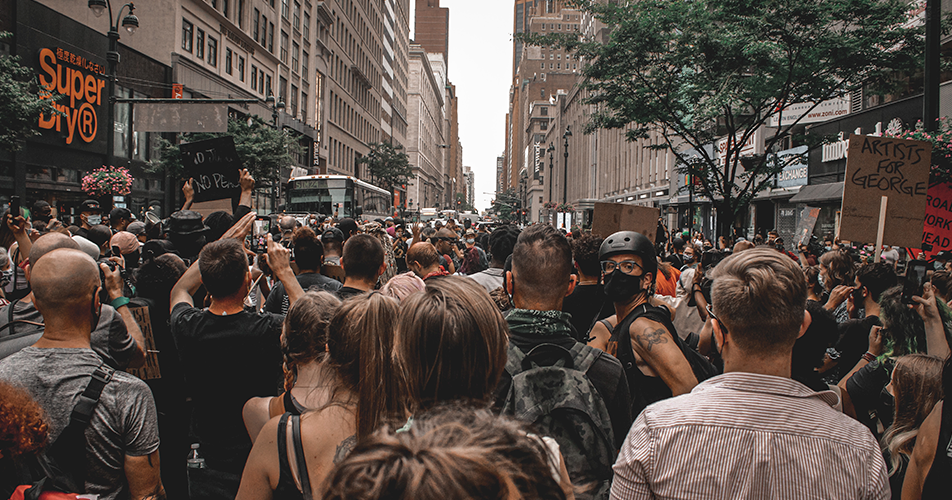 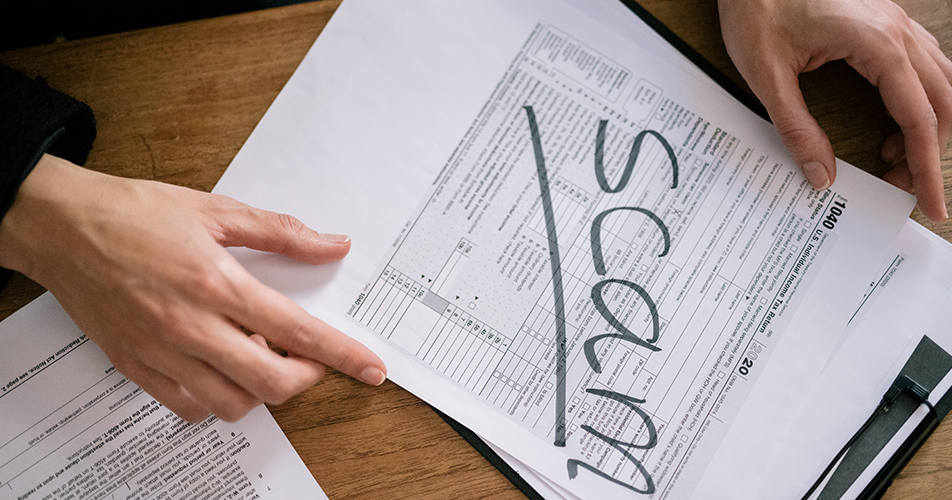 A $363,000 Scandal: Swindling Financial Advisor Gets What He Deserves Scams are frequent nowadays, although they happen mostly online. Australians are no strangers to scams as this current scandal reveals. A certain…
Jun 30, 2022 Scandals
Full Screen +