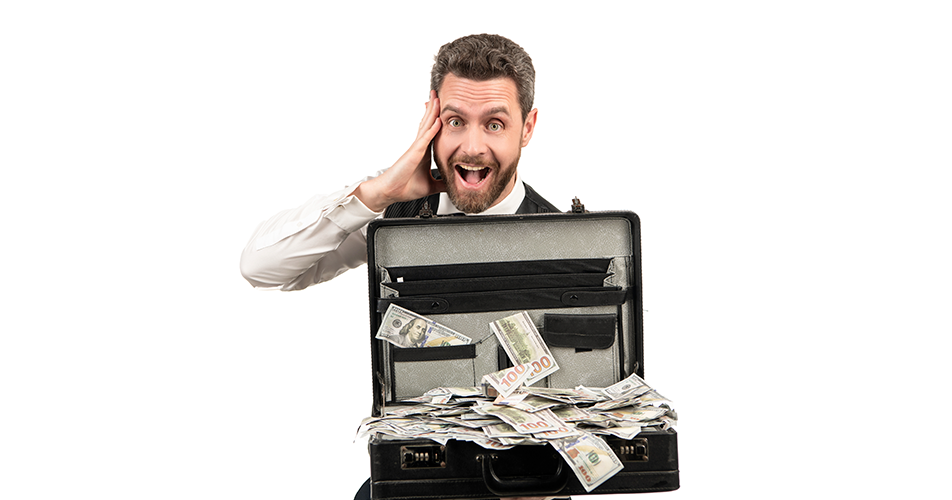 Consistency can help a winner. If a player goes to the same casino for some time and plays the same game in a row then their chances are pretty good when it comes to landing a prize. This is the same logic that a player from the north of Vegas used, and it paid off.

In other words, a player in Aliante Casino Hotel and Spa managed to win a jackpot of over $100,000. The player was playing the same slot for some time and their consistency was worth it.

The Player Had a Successful Track Record

Then the same person decided to visit the same casino once again. But this time it would prove to be a win to be remembered. The future winner didn’t know what was waiting. The player picked the same slot machine and the same seat. The bet the player decided on was $8 and once that amount was put into the machine the player started spinning.

Some spins were wins while others weren’t and eventually the symbols aligned and landed. The Mega Jackpot was won and the player sitting in front of the slot machine couldn’t believe that they’d won. The prize in question was $103,086.93. The player was ecstatic and the people around the player congratulated them on the win.

In addition to being a few thousand richer, the winner decided to not reveal their identity for security reasons. The player walked away and is another winner that the Aliante Casino will have in its history. It seems like the player was gearing up for something greater which is why the jackpot landed. The player is an example of how being consistent pays off.

Certain players will sit at a slot until it gives them the big win. Knowing when to quit is important which is why the player above did so even after smaller wins. Creating an avalanche is ideal when playing casino games as it can lead to players landing big jackpots and walking away as winners. 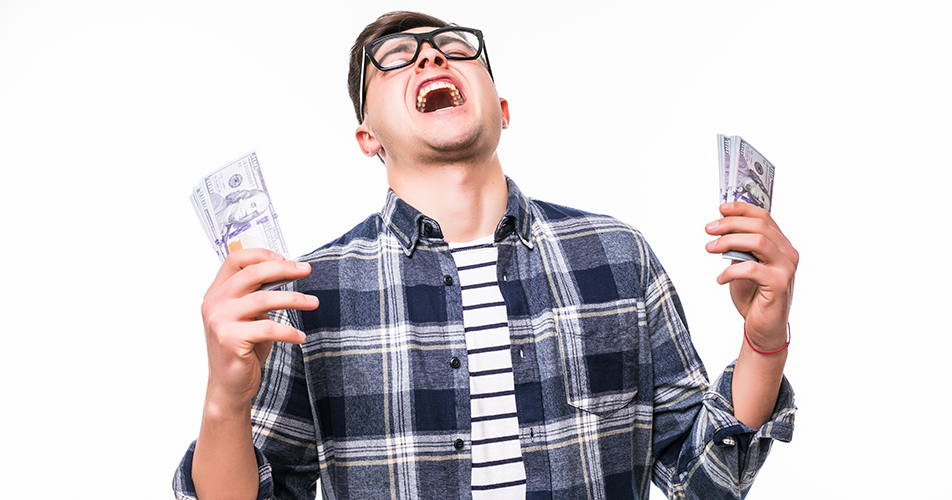 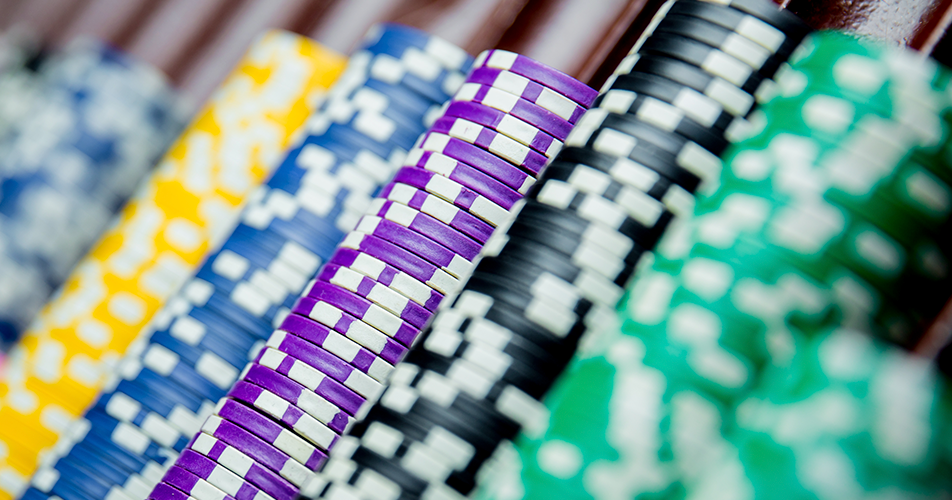 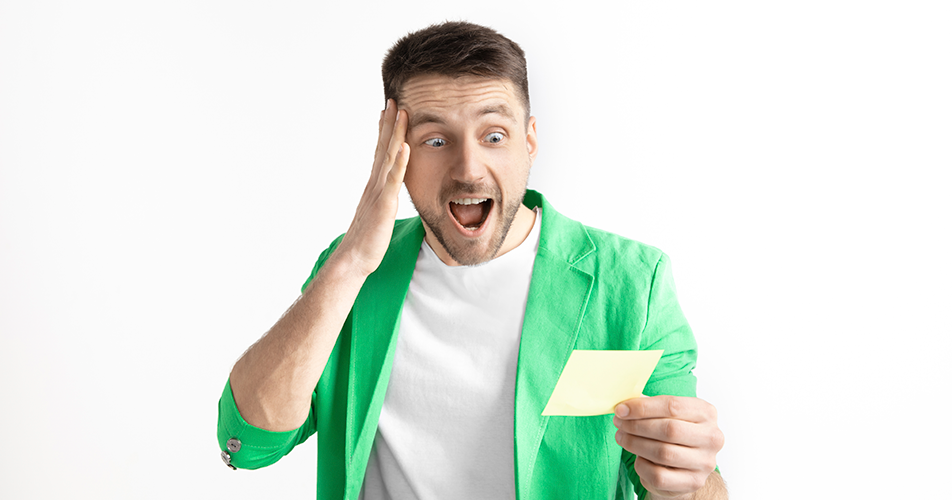 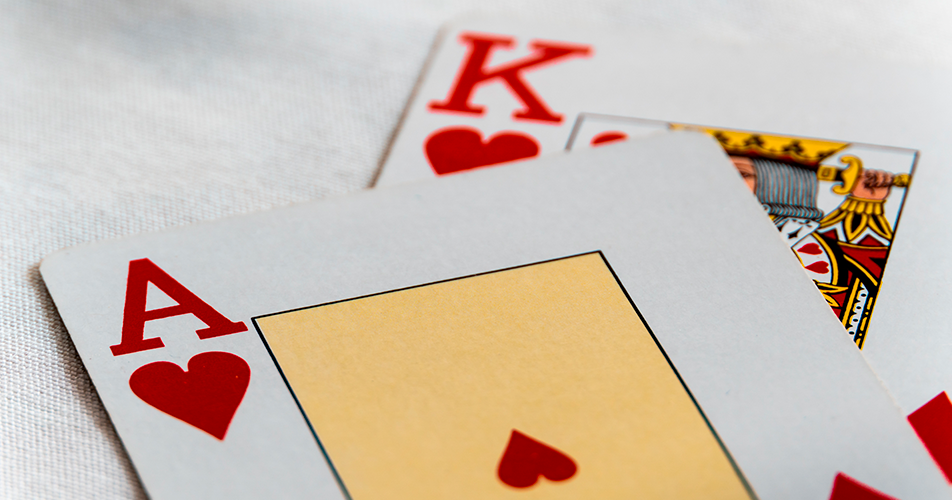 China has been battling COVID for years and recently a new package of restrictions was introduced. It also affects Macau, the country’s casino region. These restrictions have seriously impacted the casinos’ revenues…
Nov 01, 2022 Business
Full Screen +