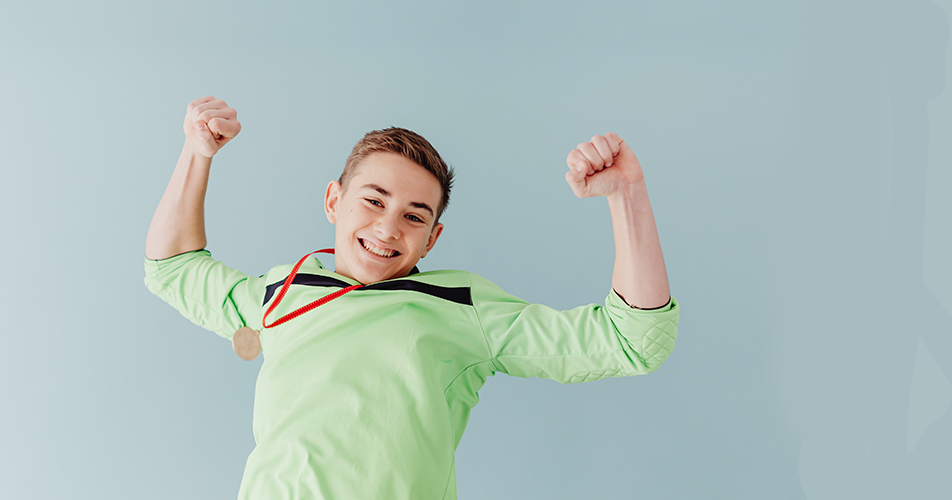 Australia has its fair share of casino venues and they are visited by loyal players. Naturally, other visitors walk through the doors daily. Some of them are lucky enough to grab a prize and even a jackpot if lady luck is on their side.

But most Australians like playing casino games online. One such player enjoyed online slots on Fair Go Casino. While playing his favorite game he managed to win a staggering $51,574.90. He was rather excited to do so and just like any other winner, didn’t expect to get such a huge prize.

Cade Walker was a regular casino player except he didn’t want to go for a trip to the nearest casino venue. Instead, he went for his casino fun online at Fair Go casino. Just like any other player, he had a favorite kind of game and it turned out to be slot games. There were several games that he enjoyed playing and these are Nine Realms, Sweet 16 Blast, and Caesar’s Empire.

The best thing about slots is that players don’t need much knowledge beforehand to play these games. They just pick a slot with a theme that seems interesting or features that seem enticing, enter a specific bet amount and pull the virtual lever to spin the reels. That’s why slots are popular games online and offline.

The one that Cade was playing came with a free spins feature. In other words, he was spinning the reels on Nine Realms and he was into some interesting small wins. But then the right combination of Scatters appeared and the free spins were activated. Cade got excited as the free spins gave him a better shot at winning a prize and so far the matches have been coming.

They piled up one after the other and once the free spins round ended Cade was the lucky recipient of $51,574.90. He couldn’t believe that he’d won such a big prize. Naturally, the prize was transferred to his casino account. He didn’t say what he would spend his prize on, but this kind of a win calls for a celebration.

Persistence is key when it comes to winning prizes as people can see from Cade’s example. He had been playing that particular slot for a while. During that time he got familiar with the game’s features and knew what to expect when certain symbols landed and came into play. That’s how he managed to trigger the free spins and gain a better opportunity at winning a prize. This might have not worked a couple of times before, but it only needs to work once.

Online casinos have lots of slots to offer players and these are games anyone can get into. They have a variety of features and prizes and some lucky players, like Cade Walker, can trigger one of the features and snag a big prize. The best part about slots is that the symbols on the reels appear randomly and there’s no telling what the next spin will bring.