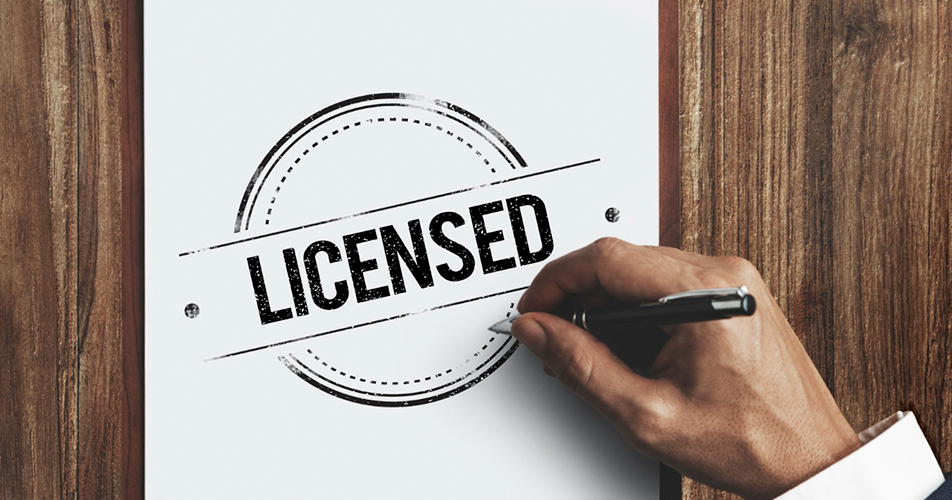 When you think of Broadway you think of musicals and certainly not casinos, right? Well, officials in New York City have allowed for more casino licenses and nowadays big brands are looking to get a license. So, pretty soon Broadway may be associated with casinos

When a city like New York decides to give brand new licenses, you apply regardless if you’re part of a big brand or not. A chance to have a presence in NYC shouldn’t be missed which is why so many brands are looking to get a license.

Caesar’s Entertainment has casinos all over the states. And they’re not just casinos but casino complexes which makes them attractive to casino fans and other kinds of visitors too. The same can be said about Wynn Resorts. In short, these are 2 serious brands that are looking to make a play for New York City.

Caesar’s Entertainment and SL Green have proposed a project. SL Green already owns a building on Broadway. This is a skyscraper and both companies are looking to put a casino in there. What’s ambitious about this project is that they’re looking to incorporate Broadway theater as an added attraction. Besides this, the Manhattan project will also feature several restaurants, a hotel, and a wellness center. So, it’s possible that Caesar’s Entertainment will bring poker tables and slot machines to NYC. But this isn’t the only potential project that could change NYC forever.

Wynn Resorts is the second brand name that stands out. It has partnered with Related Cos. and is looking to build a complex on the western edge of Manhattan. But this project will need a lot of space to happen and will need to cut active train lines. Besides these two proposals, there are other players in the game.

Hard Rock is also looking to get a foothold in New York and the same can be said for MGM Resorts. But the thing is that only 3 casino licenses are up for grabs in New York City. It’s unclear if Hard Rock or MGM will get a chance at this, but Wynn Resorts and Caesar’s Palace have already run into trouble.

Wynn Resort’s project will need a lot of planning and will take a lot of time to come to fruition. Broadway officials have refused to cooperate with Caesar’s Entertainment which is another hoop the brand will need to jump over. Another thing that these casinos need to worry about is that experience has shown that big resorts don’t do well in big cities.

Names like Caesar’s Entertainment, Wynn Resorts, MGM, and Hard Rock are big in the casino industry and won’t pass on a chance to establish their presence in a city like New York. But they have many obstacles to tackle before they can get a license.