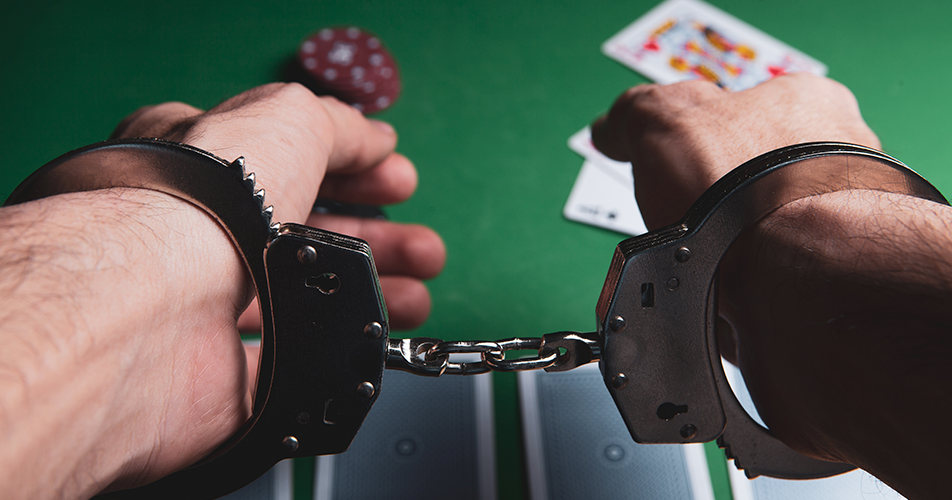 Mississippi is a place that you wouldn’t think of when you mention the casino industry. But it has some casinos to offer as it’s home to some casino fans. The Beau Rivage Casino is one and it’s located in Biloxi.

Recently, a man tried to rob the casino. He walked in with a gun and just as he was looking to escape some casino patrons decided to intervene and stop him. They called the police and the man was arrested, and a robbery was stopped. Justice was served.

Casinos are hosts to all sorts of events. The ones that frequently happen are jackpot wins as the winners are congratulated. But they are also targets for robberies because a huge influx of money goes in and out of them.

The same can be said about the Biloxi Casino as it has had several winners so far. More winners will surely come. Recently it was the host of an interesting event. It happened to be a robbery, but it didn’t end the way the robber planned. The money never left the casino, it just left the register and went back in shortly thereafter.

The robber was revealed to be Aime Joseph Gelina and he decided to rob the Biloxi Casino. Why he wanted to do so is unclear. He might have been watching it for some time and waited for the right moment to do so. It’s also possible that he went in on a whim and was hoping to score.

Either way, he walked in and pulled out a gun on one of the casino employees. The employee decided to cooperate and gave the man the money. The robber was looking to escape, but he didn’t. Certain casino players intervened and stopped the man from escaping.

Casino security also got in the mix and the man was stopped. The money was returned and the robber was arrested. Luckily, no one got hurt in the incident and the robber was put in jail. It’s one of the few robberies that ended without anyone getting hurt.

Biloxi Casino employees and players were saved from a potential disaster. They put their lives at stake to prevent a robber from walking away with the money. They helped the police apprehend a criminal and keep the casino safe for any future visitors. Still, players at land-based casinos should be careful in these kinds of situations. 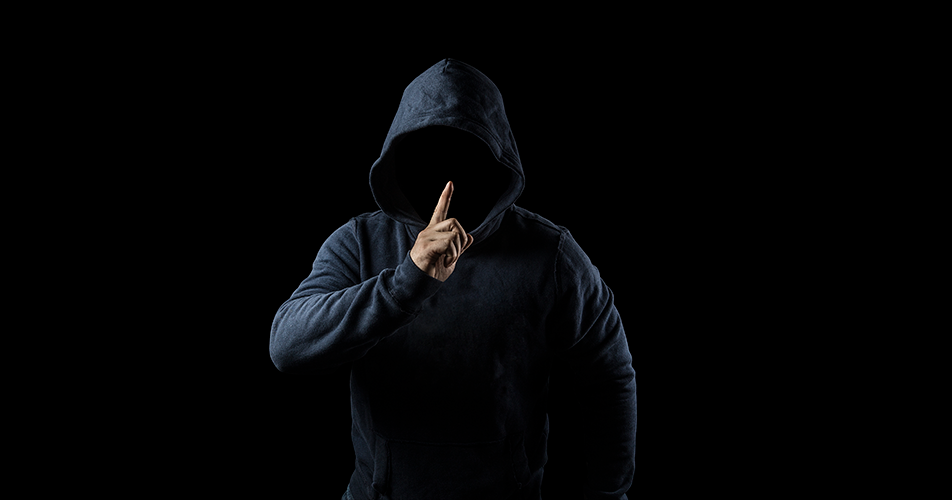 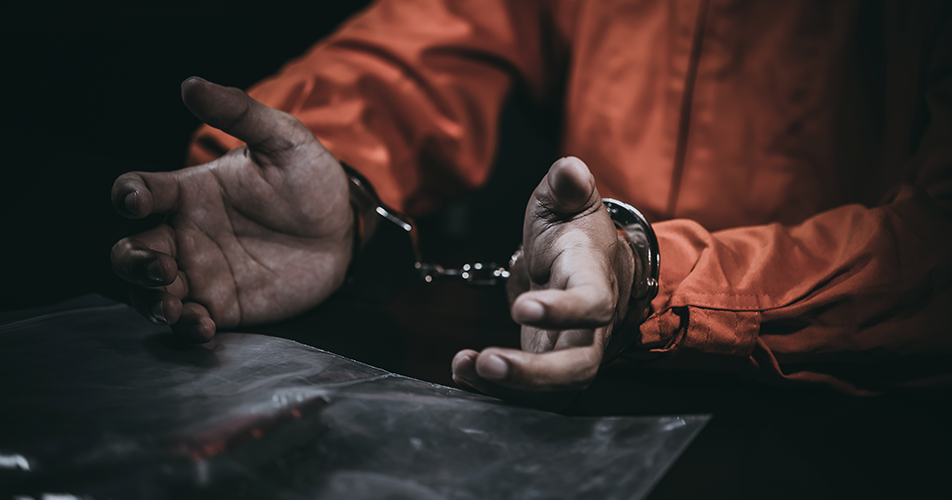 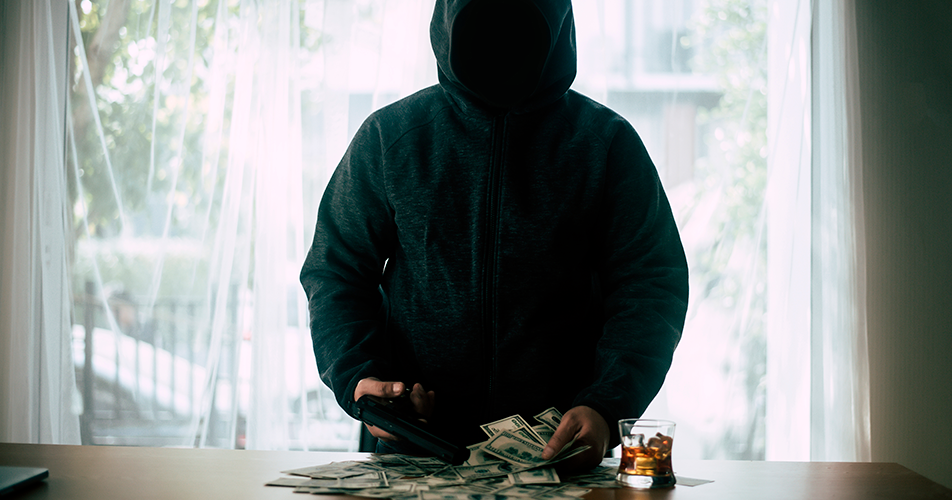 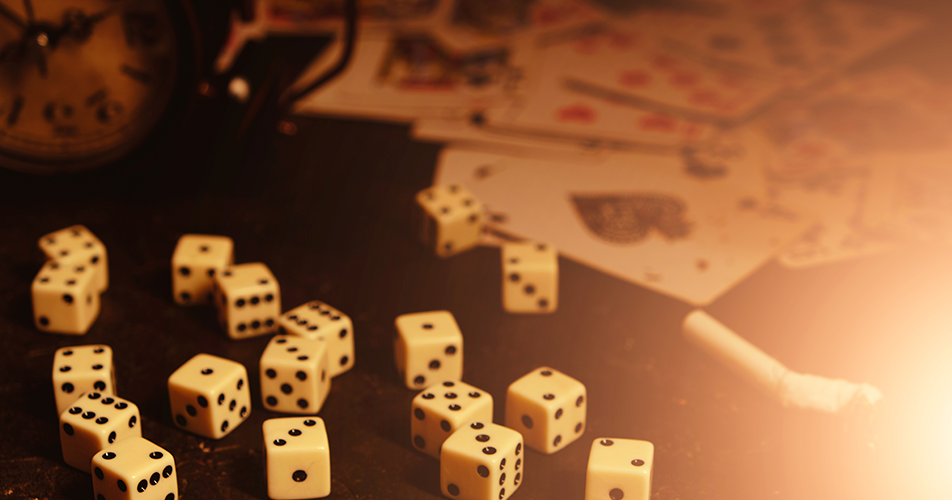 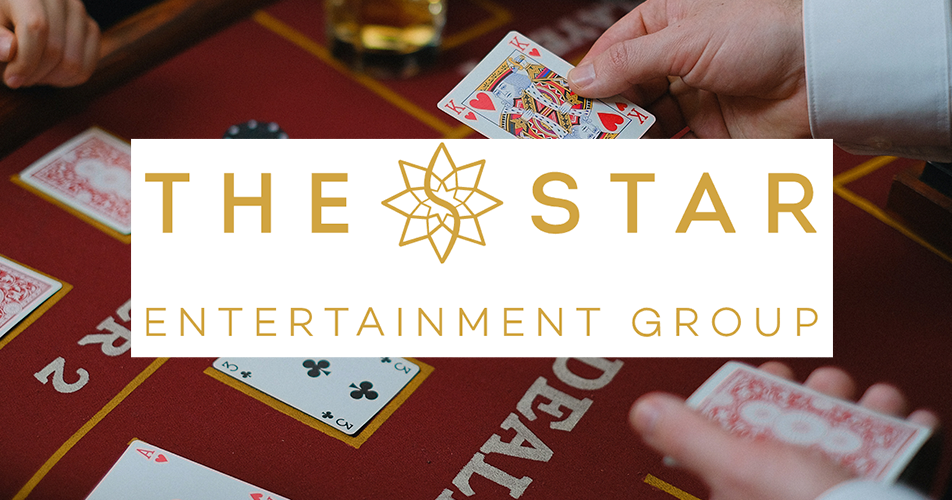 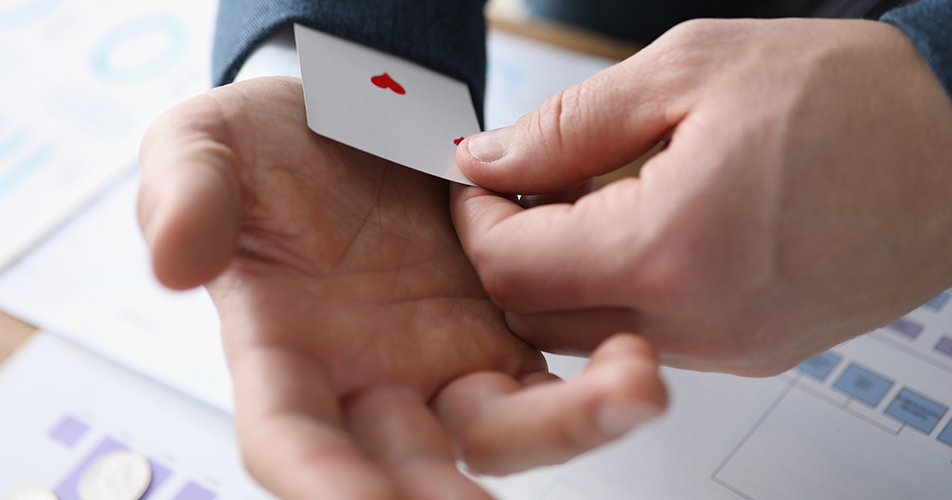 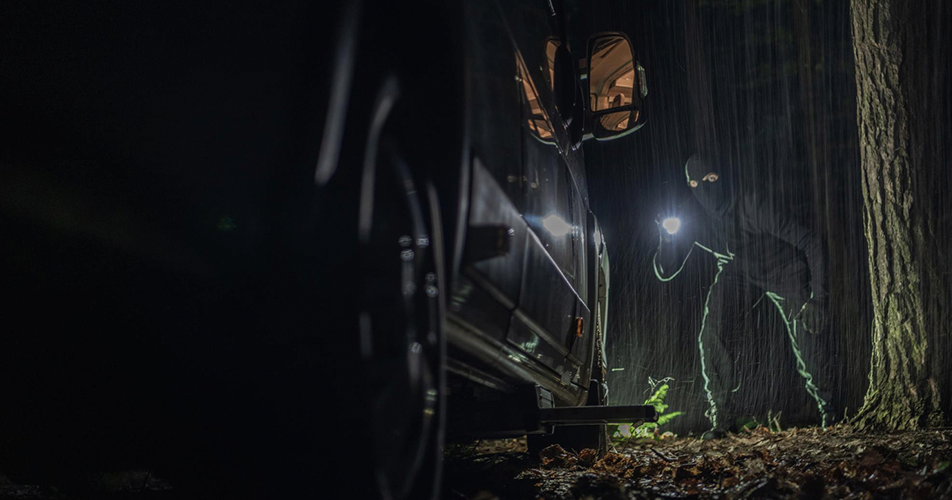 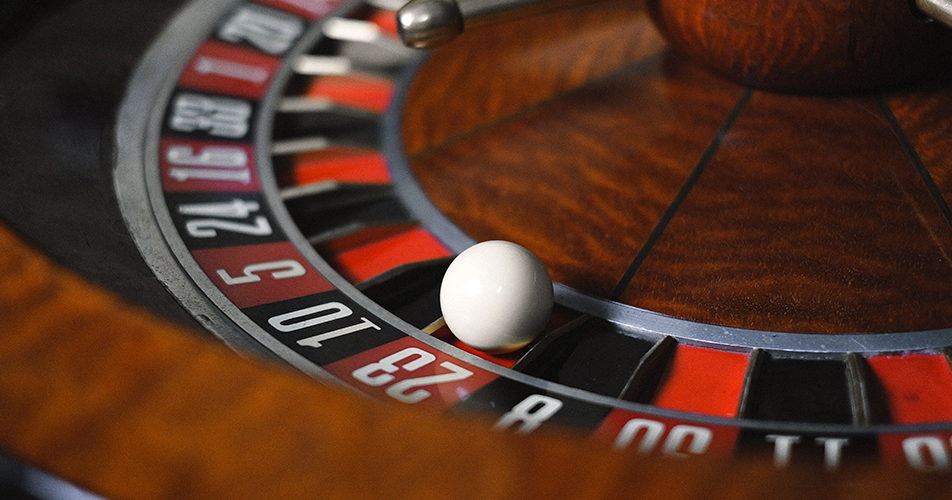 Recently, Star Entertainment had been exposed to illegal activities. Some of its executives and casinos have been caught in money laundering operations. While they’re still awaiting legal punishment, the company’s officials have…
Sep 28, 2022 Crime
Full Screen +