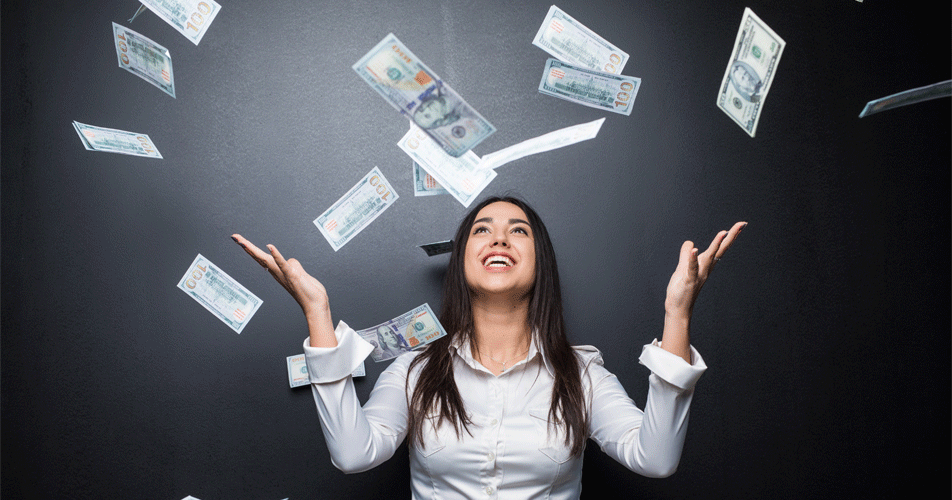 California isn’t the place that comes to mind when you mention the casino industry in the US. But California has some casinos to offer as there are casino fans living there. Pechanga Casino is one of them.

Recently, there was a win at the casino as a player was playing a slot machine and was lucky to hit a jackpot prize of $300,000. It was a win on Christmas day which made the player’s win even more special. Either way, the woman decided to go anonymous as is her right as a winner.

Another Jackpot Winner at Pechanga Casino

Jackpots are hard to come to because everyone goes after them. Some people claim that it’s all about the skill, but luck plays a role too. The thing about jackpots is that there’s no telling when they’ll land. Moreover, you’ll get the same chance as any other player if they’re tied to a slot machine.

Some will even be progressive jackpots and they get a lot of attention because there’s no telling how high they can go. If they’re tied to a table game then a certain combination or hand of cards needs to be dealt for the player to win. And the player needs to make a certain side bet happen.

But slot machines determine the sequence of symbols randomly and that’s why getting the right combination can be difficult. That’s not impossible to do as there were many players that managed to land a jackpot. The California woman managed to land one too.

She went on to play a slot machine at Pechanga Casino. She went for one and started spinning the reels before deciding on a bet amount. Some of the spins she won and others she lost as she was going toward the big prize that she would soon win.

The thing is that she wasn’t going for the jackpot, she just happened to get it. She entered another amount and pressed the spin button. To her surprise, the machine started glowing in a variety of colors as she landed a jackpot. She was the lucky winner of $300,000.

She was excited and surprised to have won such a prize. Once she got it she decided on staying anonymous as some casino winners do. She also didn’t say what she was planning to do with her prize as is her right.

Either way, this California woman is another lucky recipient of a jackpot prize at the Pechanga Casino. Lady luck decided to help her out and she got a jackpot of $300,000. She’s another lucky jackpot winner that will go down in the history of the casino and the industry as a whole.

Jackpots and slot machines go hand in hand. That’s why the Californian woman playing at the Pechanga Casino decided to play a slot. She was lucky enough to land a $300,000 jackpot prize. So, she is another lucky jackpot winner at the casino and will continue to inspire others to go for the jackpot. 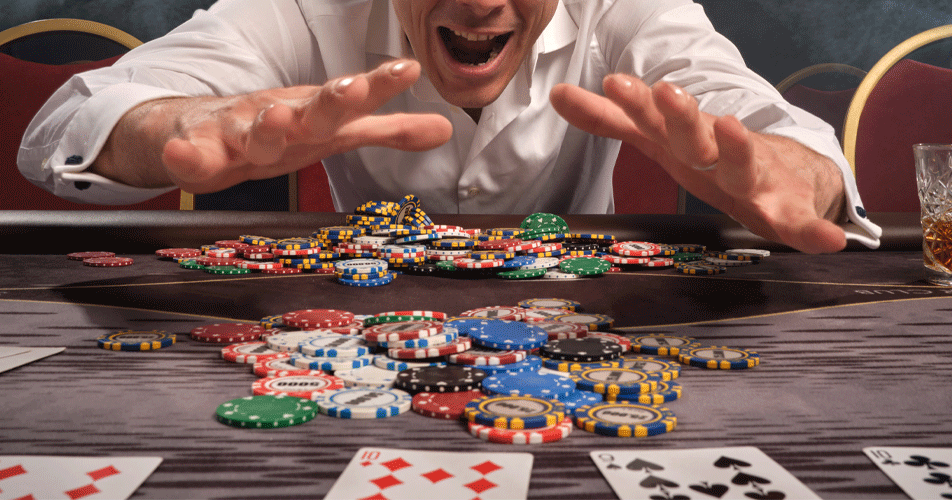 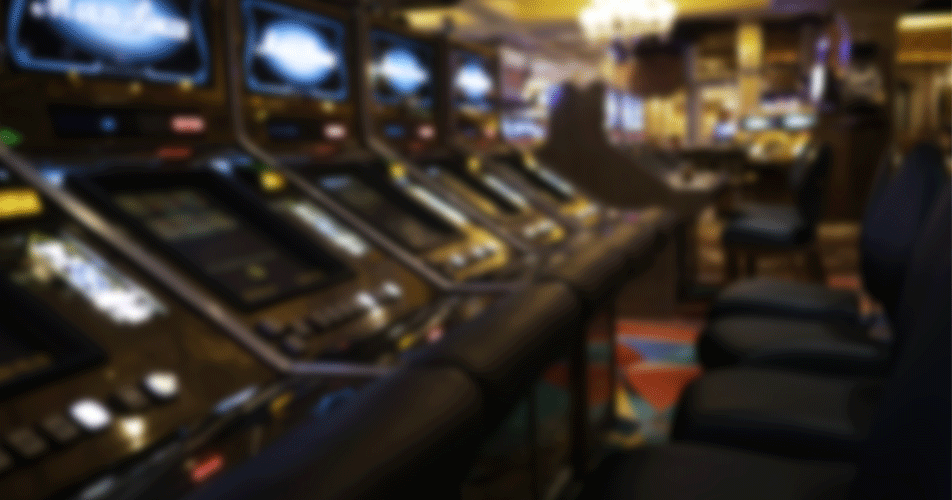 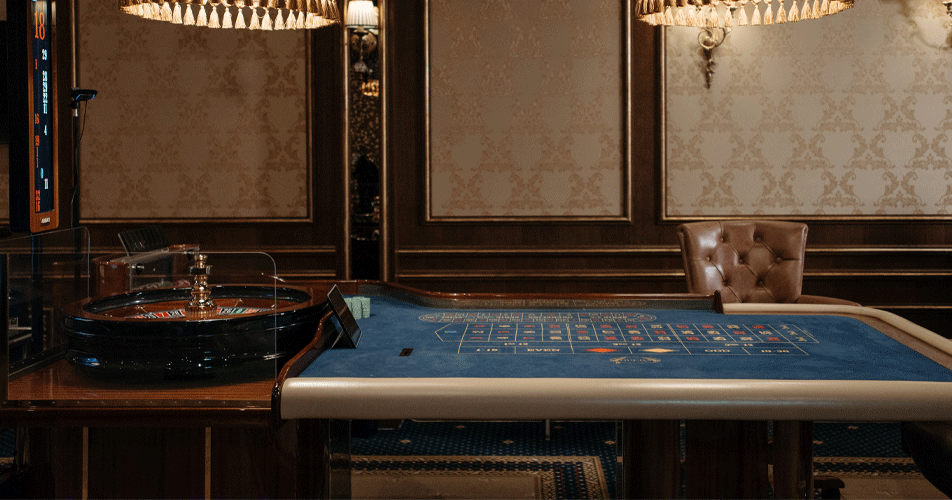 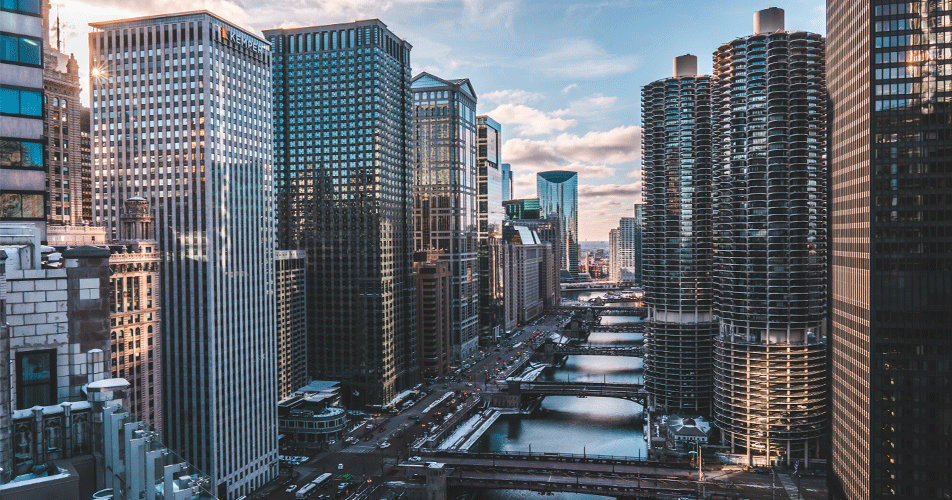 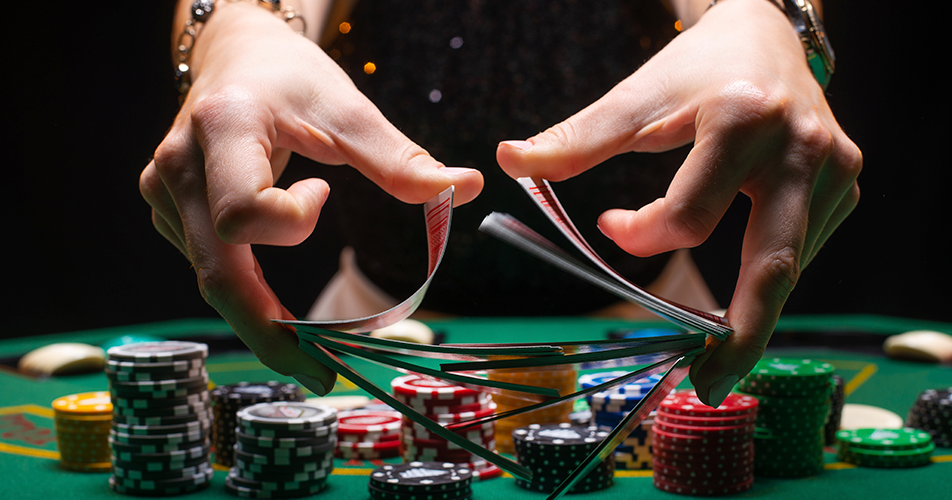 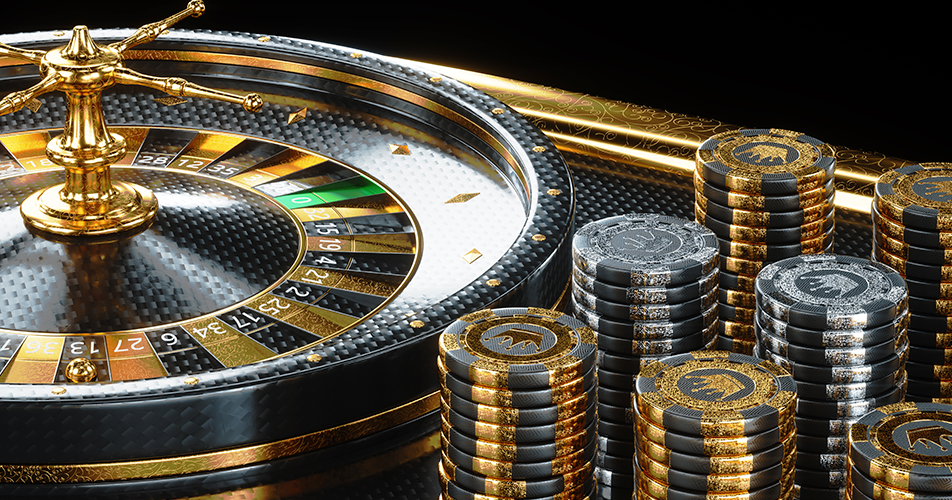 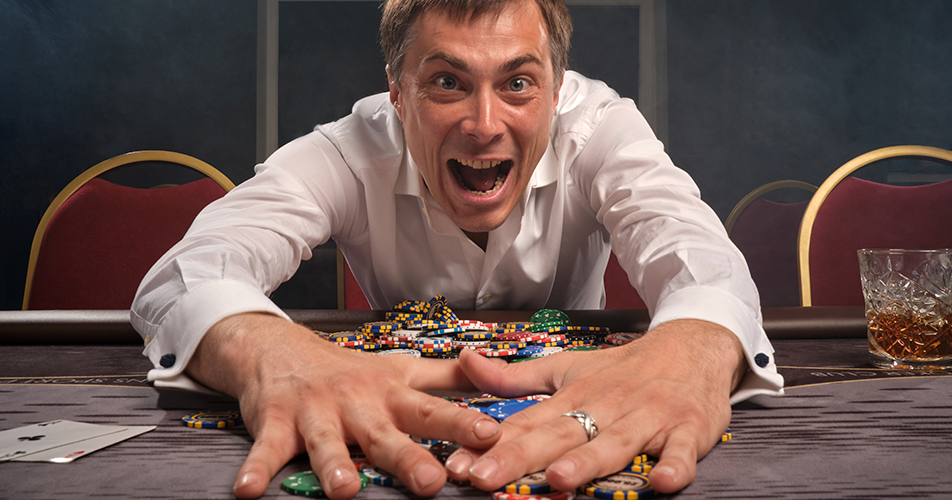 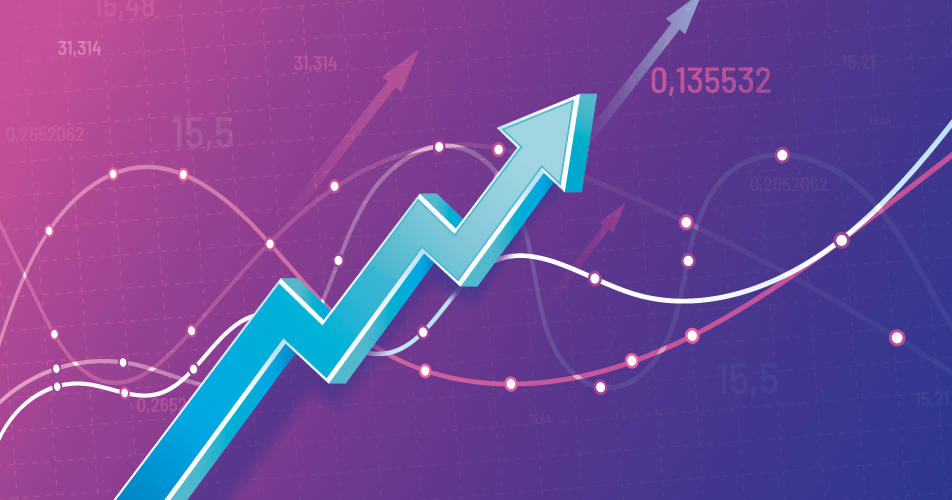 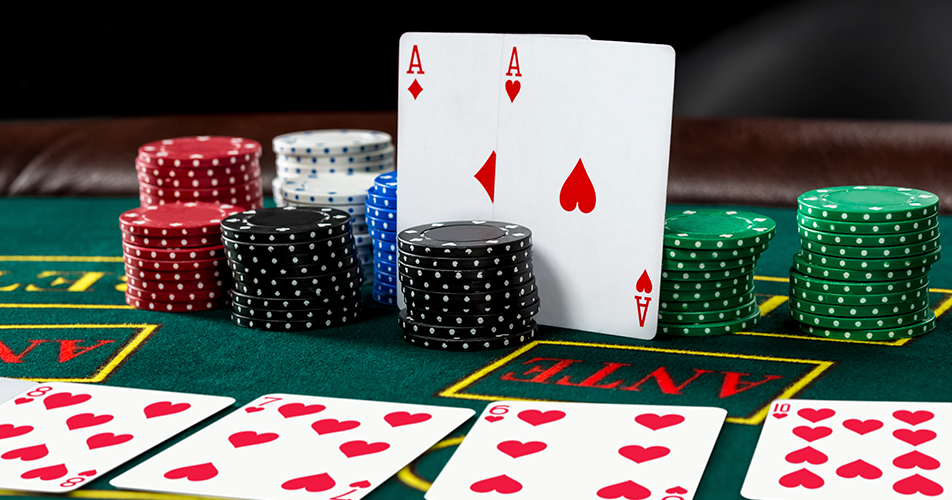 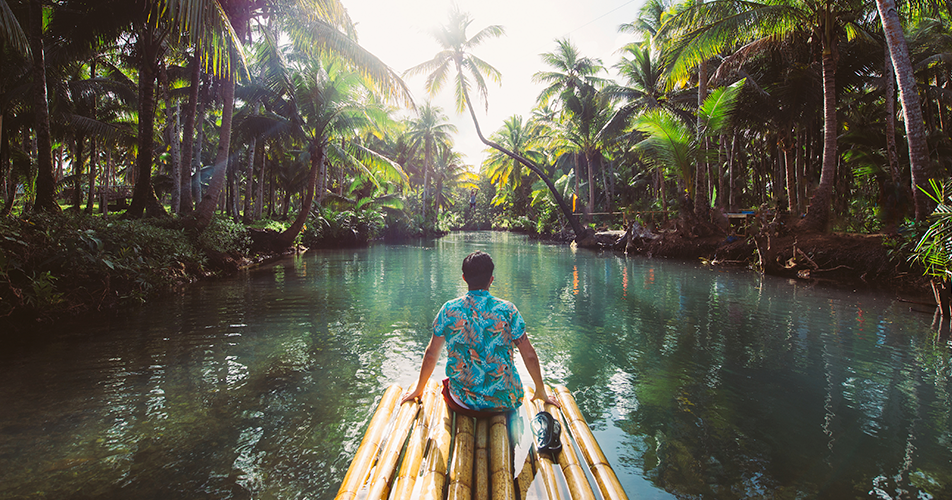 It seems that lots of people are making big moves in the world of iGaming when it comes to expansion. Brand names establish themselves further and solidify their presence globally. In the…
Dec 07, 2022 Business
Full Screen +