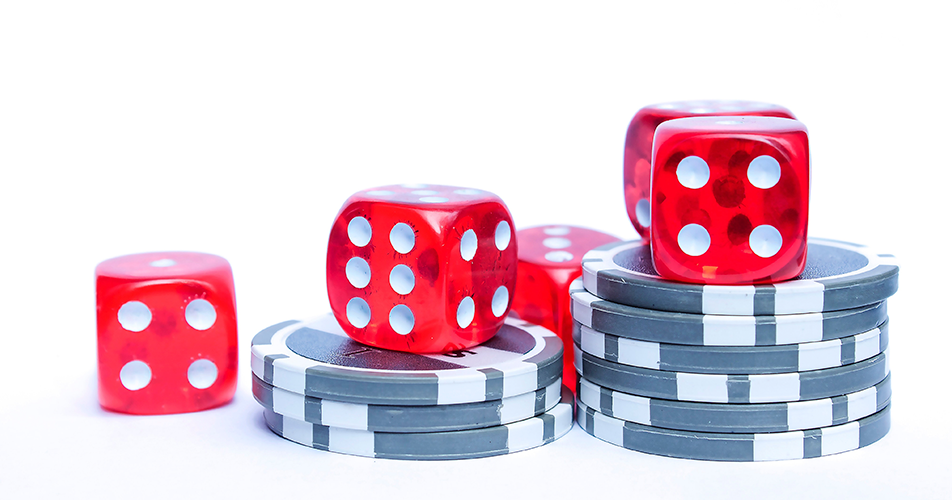 Europe is a big market when it comes to gaming and most of the countries that make up this market are part of the EU. That’s why the union decided on a unified approach to casino gaming regulation and created the European Casino Association.

Back After a 2 Years Absence

Brexit was a campaign that had been going on for some time and it culminated in 2020. The prime minister at the time was Boris Johnson and this move proved to be his political downfall. Now that he’s been replaced, there’s a chance that more competent leadership will take the UK back on track.

Brexit also prompted the UK to leave the European Casino Association and that meant that the country’s commission will need to take care of itself when it comes to regulating the casino market. The thing about this market is that it’s one of the biggest gaming markets in the world with a lot of land-based casinos available.

Moreover, the UK Gambling Commission is renowned for its services which is why it has performed its duties expertly during the 2-year gap. But an additional oversight wouldn’t be minded because some UK casinos cater to the needs of European casino fans. That’s why those concerned with gaming in the UK requested their membership again in the ECA. Recently, that membership was granted and the UK is once again a full member of the European Casino Association.

The ECA officials were pleased to return the membership to the UK as its market is one of the biggest when it comes to casino gaming. The UK officials are also thrilled to have their full membership once again which is why they’ll have a helping hand when it comes to regulating their casinos.

Operators all over Europe will be able to tap into the UK market and enjoy a larger client base if they do their job properly. Naturally, they’ll need to go over the process that will grant them a license first, and once that’s done they’ll be free to expand, under UK regulations of course. Together, the UKGC and ECA will watch over the UK market and help regulate it. Mistakes can be made on any level, but if you have the will to fix them then you will always find the help needed.

UK is undeniably one of the biggest casino markets which is why it belongs with the ECA. The UK regulatory bodies along with the association will make sure that their market is up to date when it comes to regulations and helps the market by introducing new operators once they adhere to the current regulations.