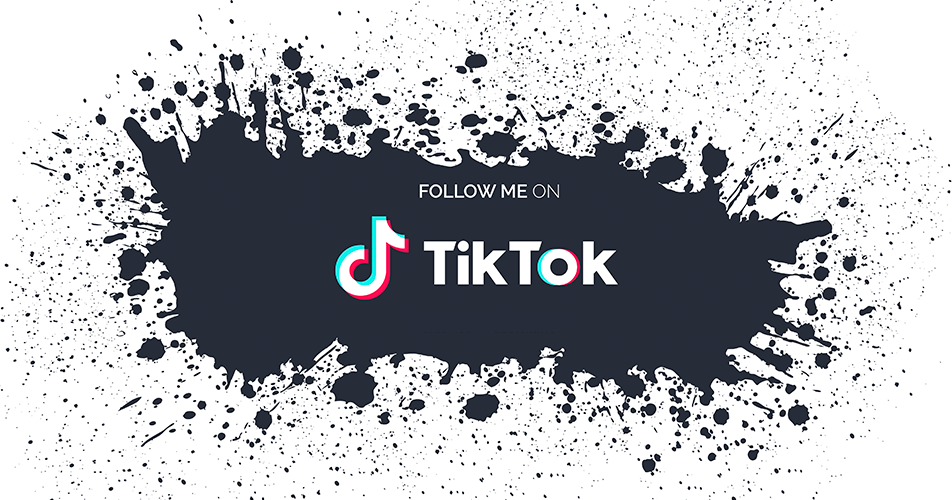 Casinos aren’t just places where people can enjoy some games and have some fun. They can also be targets of scandals and scams. Recently, 2 people who conducted illegal casino operations are now sought after by investigators in Minnesota.

The 2 people happened to be brothers that took money from their followers on TikTok and streamed themselves playing slots. They bet on other people’s demands which is illegal. That’s why they are being sought after by the investigators and it’s only a matter of time before they’re caught.

They Collected Money From Followers and Streamed Themselves Playing

Some people will do anything to get a jackpot or a big prize when they’re playing at a casino. This means they are willing to cheat to get a prize or conduct some kind of scheme. That’s why the 2 Edina men decided to go for a casino scheme.

They were pretty good players as they happened to prove on their TikTok streams. But they had trouble getting money which is why they created a TikTok account. The account had 165,000 followers and all of them had to pay a subscription fee of $5.99. Moreover, the followers would need to deposit $25 for every $100 spent on playing slot games.

The man with the account would play slots himself or he would film his brother doing it. Either way, they were in it together and managed to rack up substantial wins. They managed to land a $15,000 jackpot in December which goes to show how serious they were.

But playing on another person’s behalf is illegal which is why Minnesota investigators are looking for both men. They were playing slots at Mystic Lake Casino and Treasure Island Resort and Casino. The investigators are actively looking for these men and for ways to return the money that was taken from the followers.

Casinos involved in the case will also be investigated as their anti-money laundering protocols have been breached. All in all, it’s only a matter of time before these scammers are arrested and put on trial.

2 Edina men created a TikTok account for the purpose of connecting to people and charging them to watch the Edina men play on slot machines. They also made them deposit certain amounts to keep their scheme going. That’s why both men are being sought after by Minnesota investigators.

The Ville Resort Casino is one of the spots that casino fans visit when in Australia. It’s a complex that offers various casino games for people looking to enjoy them, but there…
Jan 11, 2023 Scandals 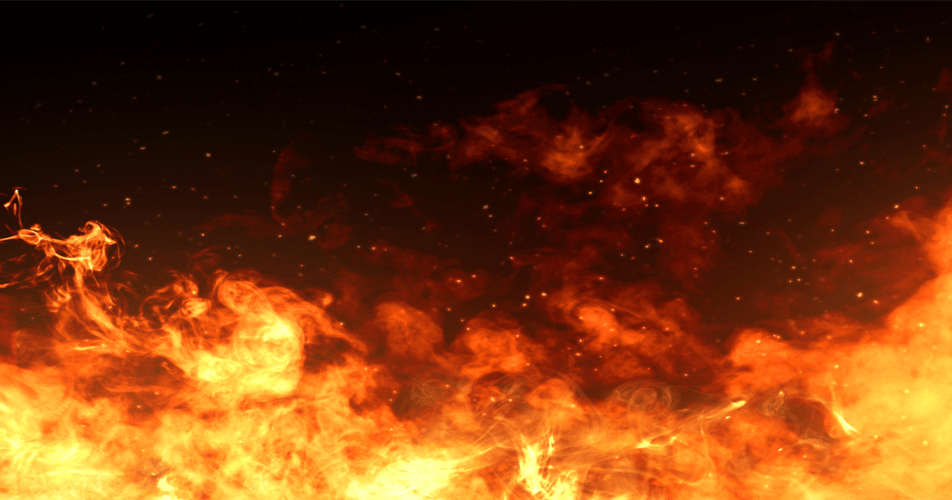 Cambodia is a country that’s known in the casino industry as there are several casino fans living there. They usually visit a land-based casino to enjoy their favorite games as they have…
Dec 30, 2022 Scandals 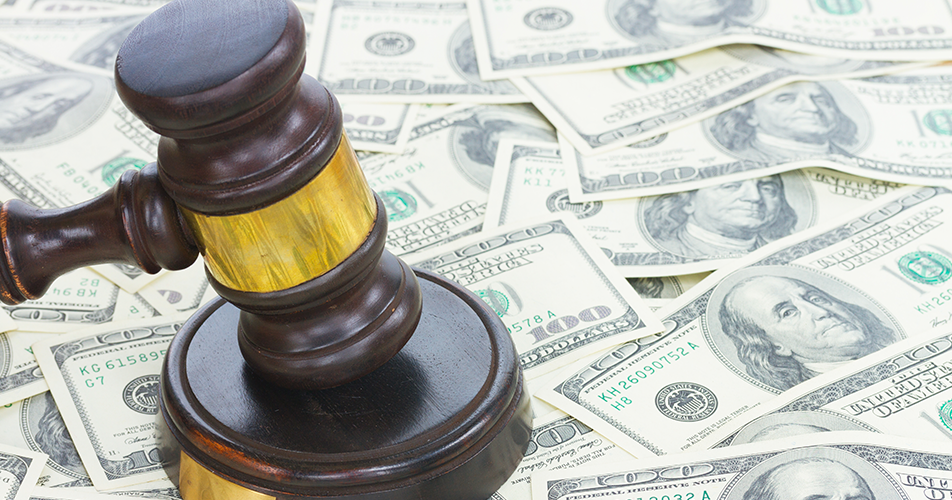 It was earlier this year that the Australian Star Entertainment Group came under suspicion by the government, of participating in money laundering schemes. Moreover, an investigation showed that the brand had several…
Dec 09, 2022 Scandals 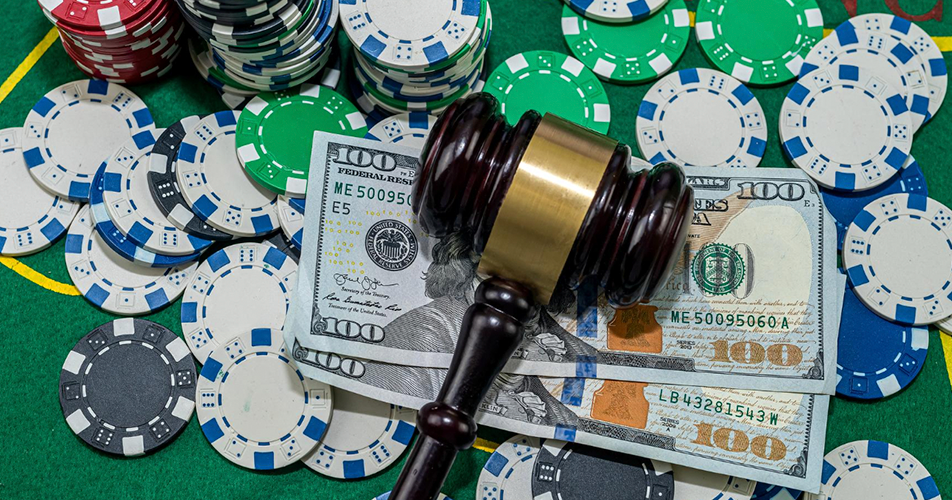 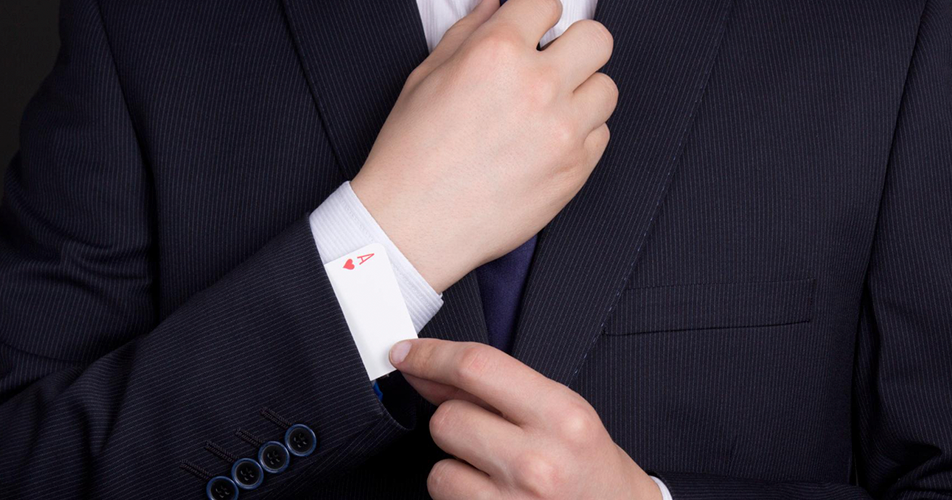 Addiction to casino games is pretty serious and can lead to all sorts of outcomes. Those that ask for help are given help and are well on their way to getting rid…
Oct 13, 2022 Scandals
Full Screen +