Certain countries don’t look favorably on casinos and casino games which is why they prohibit them. That’s why casino fans are forced to leave the country so they can play some casino games. But some of them make their own casinos illegally.

Dubai was host to such a casino until recently. But the police were tracking illegal activity and decided to go and raid the casino and close it down permanently. The raid was a success and the involved parties got a jail sentence and a fine in accordance with their involvement.

The Dubai police were tipped off on the illegal casino in the Al Rashidiya area. The casino turned out to be a two-floor villa and there were 17 people at the place. Some of them were players while others were staff that helped operate the casino.

It might have been an illegal casino but it was well equipped as it had cameras and a monitoring room. The players and staff were of different nationalities and all of them got a fine according to their involvement. There were roulette tables present, but there were other gaming rooms.

They had been operating under the nose of Dubai police for some time and the police were lucky to get the tip. The tip is what inspired them to go on a raid and take a better look in town. And it paid off as the tip turned out to be solid.

It’s clear from this story that going against the law is something no casino fan should do. They can find other legal ways of enjoying their games by simply leaving the country for a while. Checking the legal status of online gaming is another thing to do, but they should in no way break the law.

One Chinese citizen was charged with organizing the illegal casino den and he was fined $27,225 and sentenced to a year in prison. After he completes his sentence then he will be deported to China. There were other Chinese citizens among the arrested, as well as people from India, Nigeria, and Ethiopia.

They made up the staff at the casino consisting of croupiers, shisha serves, cleaners, technicians, and watchmen. They also served their guests food and beverages during their stay. All of them got fines despite certain guests denied being part of the casino stating they were there for a party. In the end, all of them were punished for their actions as it’s rightly so.

Some of them even got prison sentences besides the fines which go to show you why you shouldn’t act against the law.

Illegal casinos are venues you should avoid at all costs. If a casino is looking out for its client’s interests then it will get a license and adhere to the proper regulations. If such a thing isn’t possible due to legislation, then operators will need to wait for the law to change. 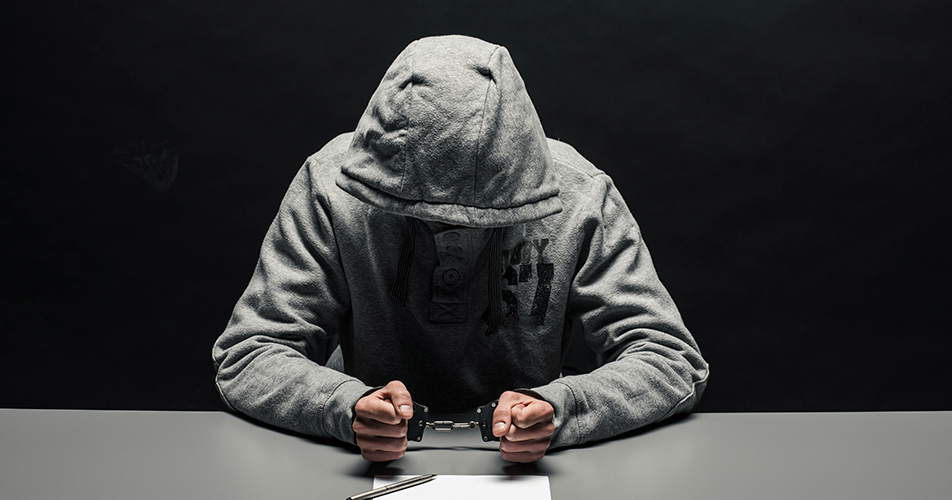 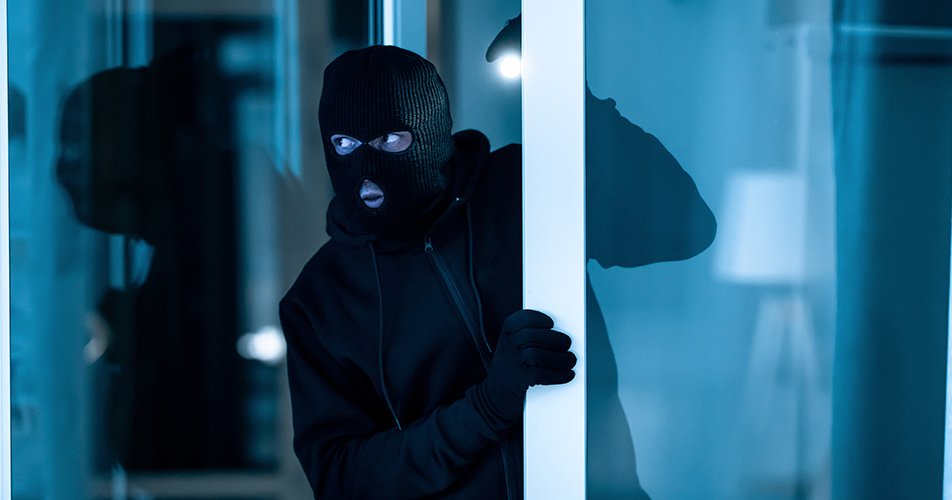 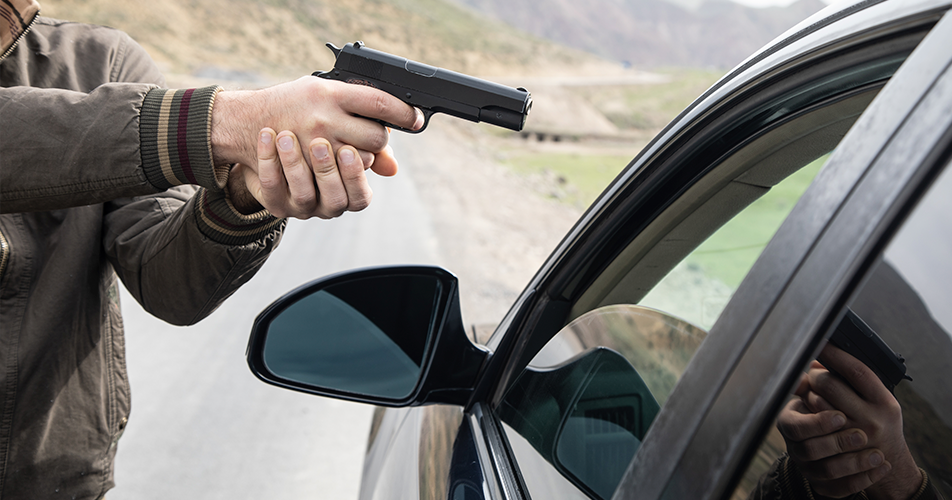 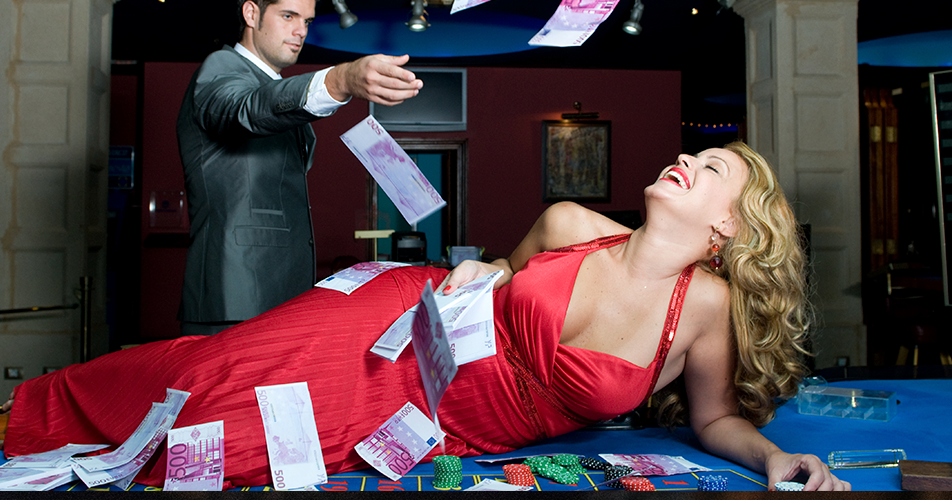