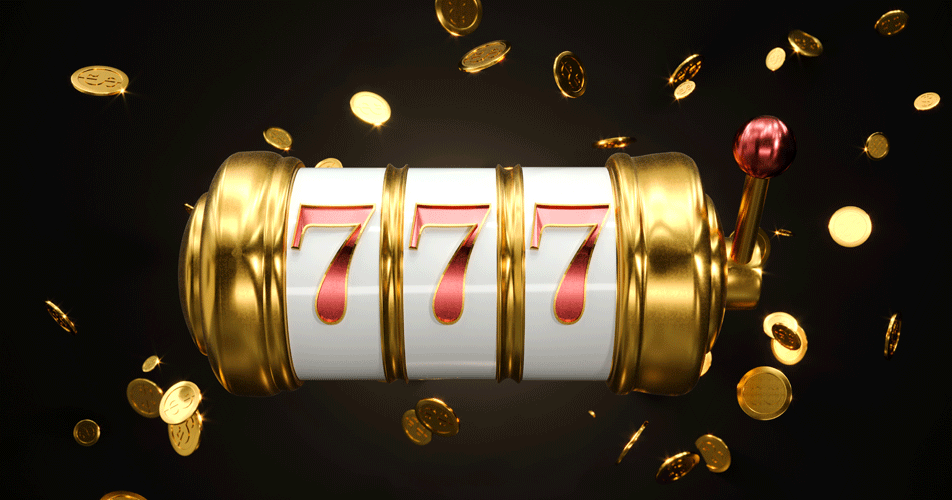 The tribes in the US are associated with the casino industry as some control certain territories where casinos are built. They also have a say in the building of casinos and work together with the government when it’s time to make a decision.

Cornell McLean is the Lake Manitoba Chief and he’s recently gone on a trip across North America. The Manitoba Chief decided to visit Shooting Star Casino and play the Dancing Drums Explosion slot and won a jackpot prize of $1,376,617.44, which is quite a win.

Lucky are those that win jackpots and even luckier are those who land jackpots in the millions. Certain slots are tied to jackpots and some table games even offer jackpots. This is a frequent feature in land-based and online casinos.

The thing about these jackpots is that some of them are progressive ones and they will range in the millions. There’s no telling when they will land and that’s one reason why people stick to the games that offer these kinds of jackpots. The chief decided to go for a slot game with such a jackpot and he was surprised by the outcome.

He was probably looking to relax after a tough trip which is why he went to the Shooting Star Casino. The game he decide on was a slot title by the name of Dancing Drums Explosion. He entered a bet amount and started spinning.

Some of the spins gave him the right combinations of symbols while others didn’t which means he won some and he lost some rounds. But that didn’t discourage him from moving forward. The next spin was about to change his life. It turned out to be a win, a magnificent win, a jackpot prize of $1,376,617.44. Cornell was surprised and almost shocked by the win and first thought he had won $13,000, but when he got the full sum he was speechless.

He decided to spend his money wisely. He was going to give it to his wife and together they were going to buy a house. This seems like a smart decision as it’s a huge sum of money. It’s also possible that he and his wife are celebrating the win as other jackpot winners do. But unlike other winners, the chief didn’t decide to remain anonymous for security reasons.

Lady luck decided to give the chief a change of fortune once he entered the Shooting Star Casino and sat in front of the right slot machine at the right time. With the right amount of patience, and the right combination of symbols the chief won a jackpot prize.

The chief is now a richer man that’s waiting for his prize to be brought to him. He’s already got an idea of what to do with the money as he’s going to buy a home which is no small investment. He and his wife are looking forward to the purchase.