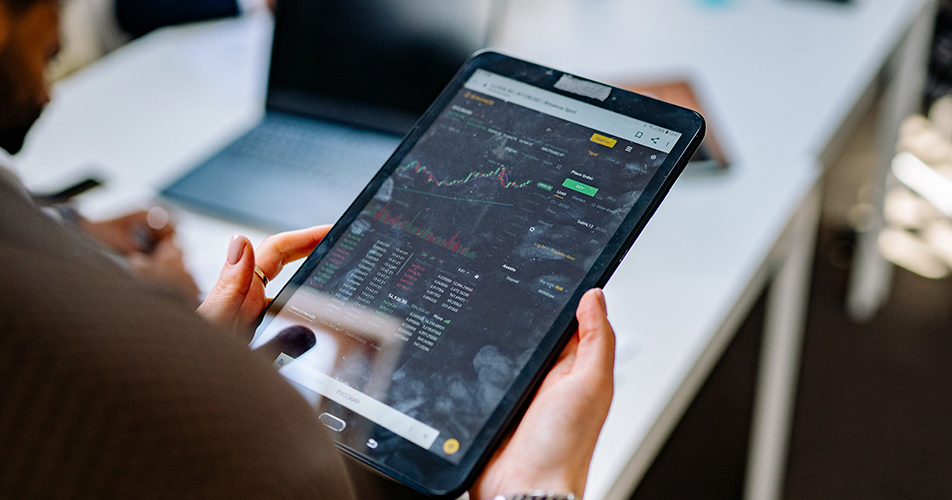 Casinos have revenues spanning in the millions since lots of people visit them. They are all over different states in the US and their revenues will seem pretty good to any regular man not familiar with the numbers.

The state of Louisiana has a lot of casinos and its casino revenue happened to drop a bit in August. When one side falls, usually another side rises which is why there was an increase in sports betting revenue. The numbers will give you a better idea of how both industries did in August this year.

The Casino and Sports Betting Numbers

Riverboat casinos are the most popular casinos in Louisiana and they took a hit as their revenue was down by 11% and it totals $134.7 million. Compared to them, video game terminals fell a mere 3.8% when compared to the numbers in July and their revenue for August is $64.2 million. The one casino that took a hit was Harrah’s casino venue in New Orleans as the hit was 14.5%, totaling $19.34 million.

Finally, racinos also took a 13.4% hit and their revenue dropped to $25.4 million. On the other hand, sports betting revenue increased in the month of August. The amount of money wagered on sports events increased by 8.2% and it totaled $128,251,857. This increase in revenue happened despite Louisiana taking in sports betting in late 2021.

In August mobile sports betting brought in $112.05 million which is an 8.4% increase from July. On the other hand, you have retail sports betting which saw an increase of 6.7%. With these numbers, it’s clear that sports betting is gaining traction in Louisiana and will continue to be popular.