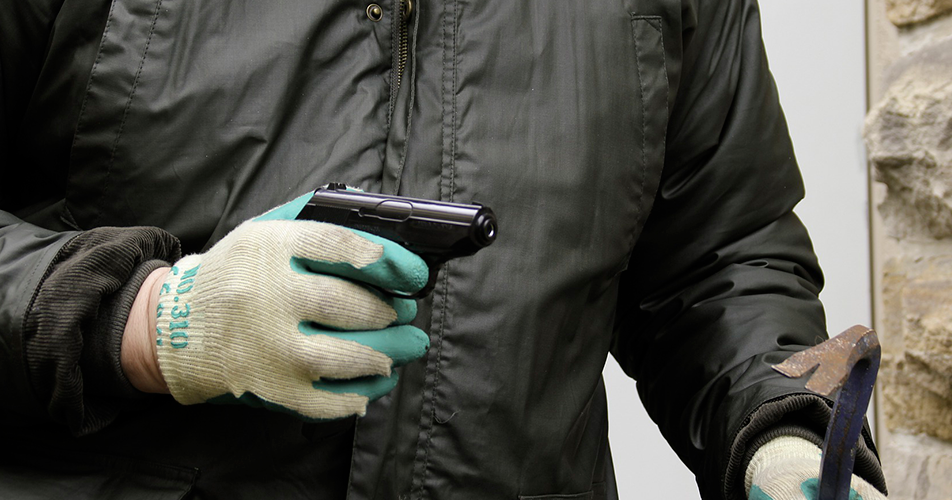 Casino winners get a lot of attention because they win prizes. The people in their immediate surroundings might be envious of their prize but they will congratulate them. This is why winners need to take extra care when getting home after a night at the casino.

A Michigan woman was enjoying her night at the casino and she managed to win $40,000. Once she did, she got her prize and went straight home. But before she could reach the door, 2 assailants robbed her at gunpoint and when they were gone, she reported the robbery to the police.

The Michigan woman was a regular at the casino in Gary and this night she was having fun. She had spent pretty much the whole night enjoying herself at the casino and managed to snag a nice big win of $40,000. She went to get her prize and went into her car.

It was a short drive to her home and when she got there, she parked and left the car. Once she got out of it, 2 men jumped her and one of them pulled out a gun. She was relieved of her $40,000 prize as well as 2 gold rings. The men didn’t stick around and she didn’t wait: she called the police.

It was in the wee hours just after 6 in the morning that she went home and the incident happened. Police got down to the matter and discovered interesting details from camera footage. In other words, they managed to pin down another car and a license plate registered to Solomon Evans Jr.

The man was brought into questioning and revealed that he was in the area of the casino because he needed to pick up a dog, but the dog owner wasn’t home. Evans stated that he went home after that. The dog owner confirmed that he wasn’t at home at that time, but Evans’s story didn’t match as there was more camera footage.

The casino camera footage had placed him and another man at the casino, at the time the woman was playing. They had been on her for a while and when she left, they pursued. This evidence was overwhelming in the case and proved Evans’ guilt. He has been sent to St. Joseph County Jail and is due to appear in court in October.

The police acted quickly and got the kinds of evidence needed to clear up the incident. The camera footage proved detrimental to the case but so did its inaccuracies of Evans. In short, justice was served on one of the perpetrators as the stolen casino prize and rings are yet to be found. The police are searching for the second perpetrator.

Casino winners should be careful and mindful of their surroundings when winning a prize. With a huge audience, there’s no telling what kind of thing might happen on their way to the car, or on their way home. That’s why they need to take extra care when winning at a land-based casino.