Home > Nebraska To Get New Casino and Horse Track 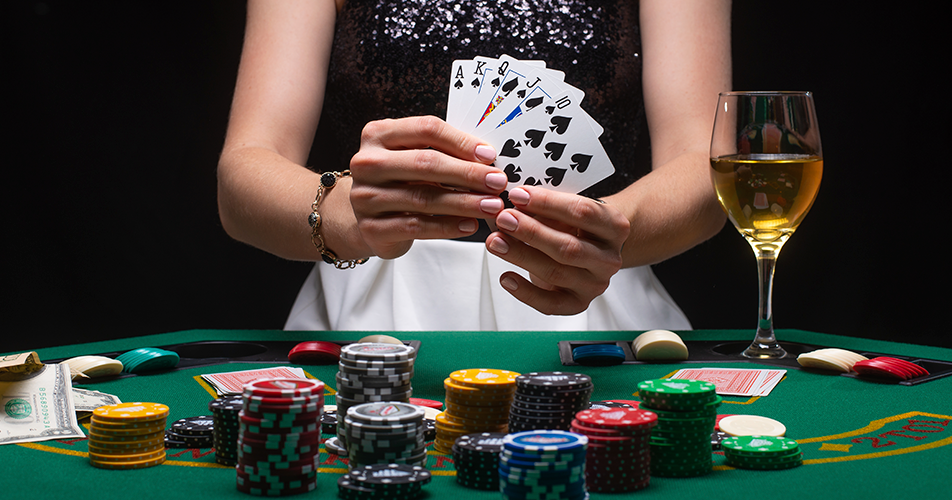 Nebraska To Get New Casino and Horse Track

New casinos spring up from time to time and they get certain people excited. Naturally, all projects have a good and a bad side to them that needs to be considered before the project starts. That’s why city councils vote on such matters.

Nebraska is going to get a new casino and horse track in Hastings after the project was approved with the right amount of votes. Now it’s up to the company behind it to find a gaming partner and make it happen.

The Project’s Approved After a Long Time

New projects are good for the community. They’re good because they revitalize them and give them new jobs. Government and state also get their share in tax revenue. But most importantly people on the council need to approve the project otherwise it wouldn’t happen.

The same goes for new casino establishments. Recently, this happened in Hastings, a city in Nebraska. The council needed to vote to make a decision on the project and things weren’t looking good as the vote was 4-4 when it came to approving the project.

The second voting round made the flip happen when the result was 6-2 and the project was approved. Prairie Thunder Hastings LLC officials were thrilled to hear that the project was approved by the council. Now they could start working on it. Brian Jorde was working on it for more than a year, and although he was working as a legal counselor for the company, it was pretty tough to get that approval.

The company sent a lot of requests to the council. This was countered with over 800 letters against the project. Also, 24 people were against it and they weren’t afraid to show it publically. When it came to public support, only 4 such people showed their support publically for the project.

Now that it has been approved the company can start with it. All it needs is a gaming partner willing to make it happen and it’s going to break ground in 2023. Moreover, the project is bound to offer the community 120 new jobs which means it’s a big project.

Couple that with the workforce that’s needed to build the project and you have a project that will benefit the community greatly. Once things start happening the company will turn to the community for builders and staffing.

Projects like these are good for everyone because the community benefits with jobs, casino fans get a new place to visit and the state gets its share in taxes. Naturally, they need the support of the city council to come to life and once that’s over the project can begin.