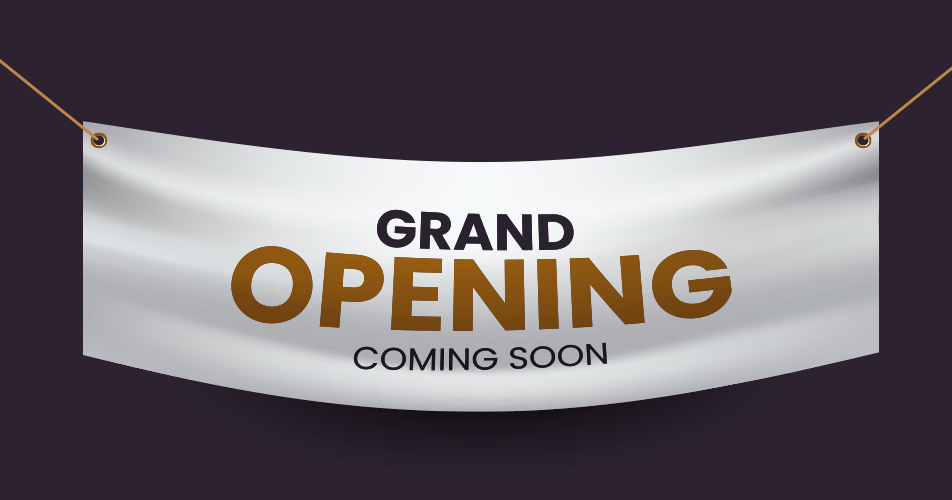 September 29 is going to be a big day for the city of Ladner, as a new Cascade Casino Delta is scheduled to open. The new facility is 160,000 square feet and will be situated north of Highway 99/17A interchange. The establishment falls under the umbrella of the Gateway Casinos & Entertainment group.

The establishment cost around $99 million to build. The grand opening will be held on September 29, starting at 11 a.m., with a splendorous ceremony being planned for 4:30 p.m. Both the locals and the investors are hoping for a big turnout.

The establishment will take up around 160,000 square feet of entertainment space, 40,000 of which will be a gaming area. Within this gaming area, gamblers from all over Canada (and the tourists visiting from around the world) will be greeted with 500 slot machines, 18 live tables, and even a few electronic table games, for those that prefer playing machines.

Outside of the casino area, the establishment will also feature Gateway’s signature restaurants. The Buffet, the Summit Bar and the Match Eatery & Public House will take up some space in the facility. These three restaurants all fall under the umbrella of Gateway, and can be found in most Gateway Casino & Entertainment-owned establishments.

Lastly, for fans of beer, the new Cascade Casino Delta will also feature a Bud Room. A bar featuring all sorts of different Budweiser beer beverages, various other drinks, and even a pool table. The Bud Room space can also be booked and used as a party space.

And if that all wasn’t enough, the facility will also function as a hotel. The five-story Marriot hotel is said to hold over 120 rooms, and include quite a few luxuries. Among them, the most appealing is the day spa, the outdoor pool, and the fitness center.

So why is the Cascade Casino Delta’s opening causing such a fuss? Well, the reason is simple. Already the building of the facility has created hundreds of jobs. And it will not stop there. Once all is said and then, we are looking at a prospective 600 new jobs being created for the staff of the casino and the hotel. If all goes according to plan, Ladner will have extra jobs, which naturally will serve to grow the local economy. Naturally, the locals are looking forward to the casino’s eventual opening on September 29. 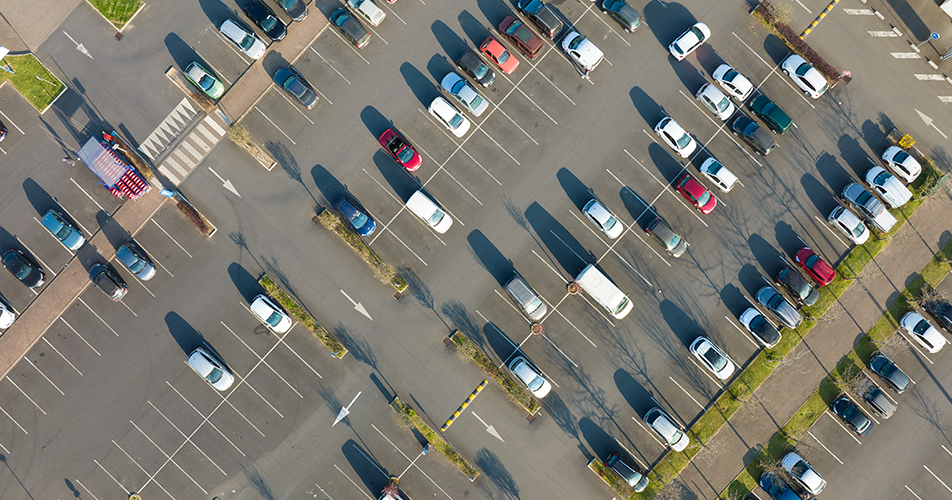 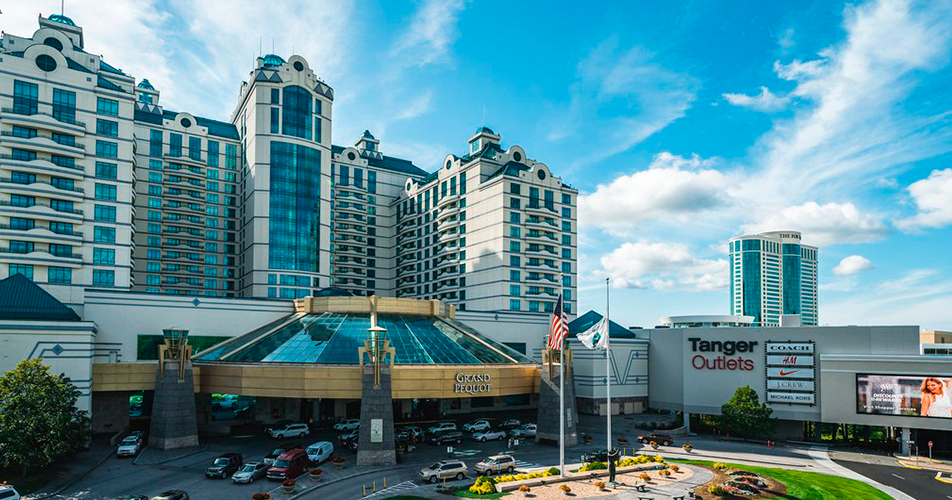 It was only a few hours ago that the Mashantucket Pequot Tribal Nation announced their plans to expand the Foxwood Resort Casino. The Connecticut-based reservation has been running the Foxwood in Ledyard…
Sep 05, 2022 Tech and Innovation 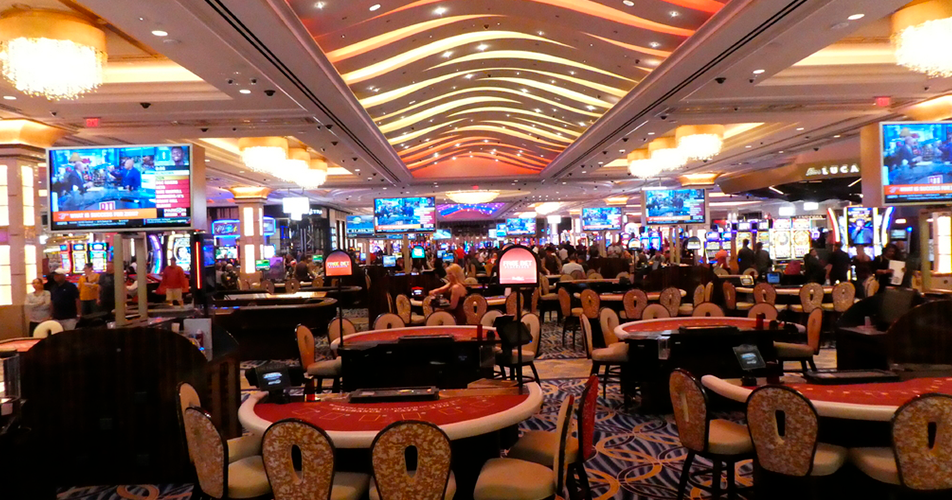 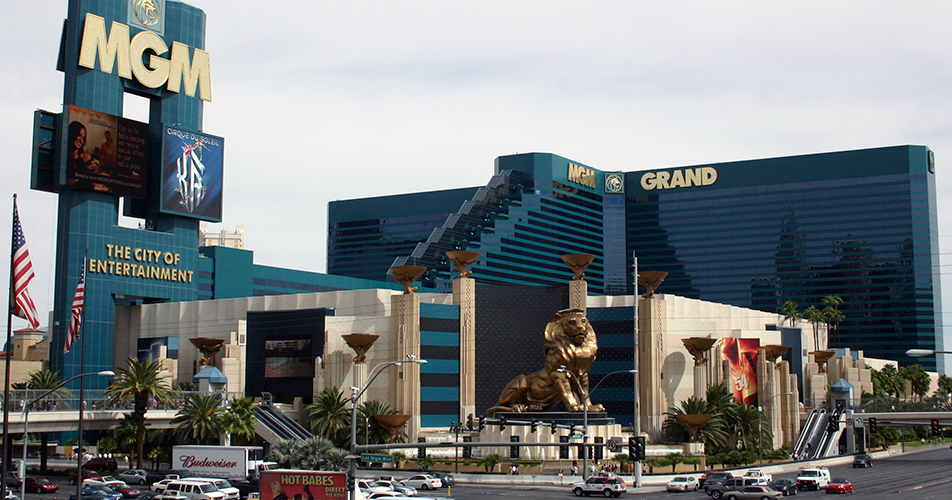 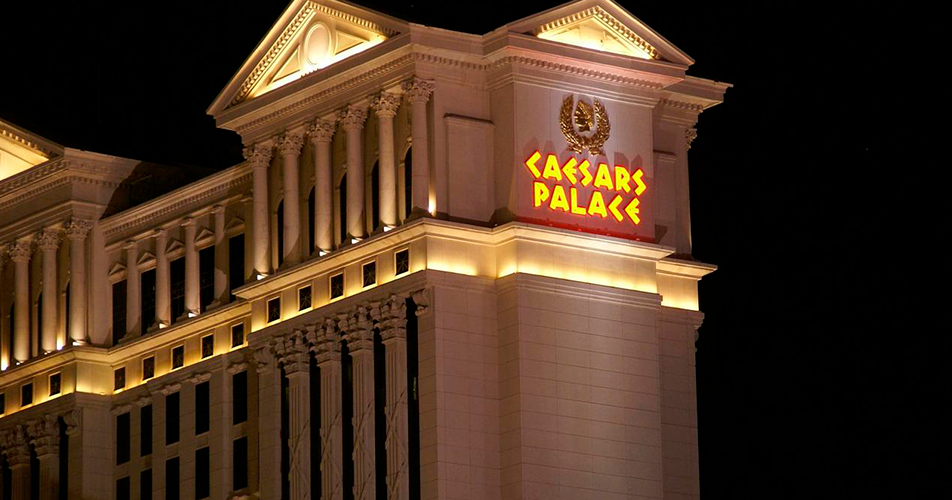 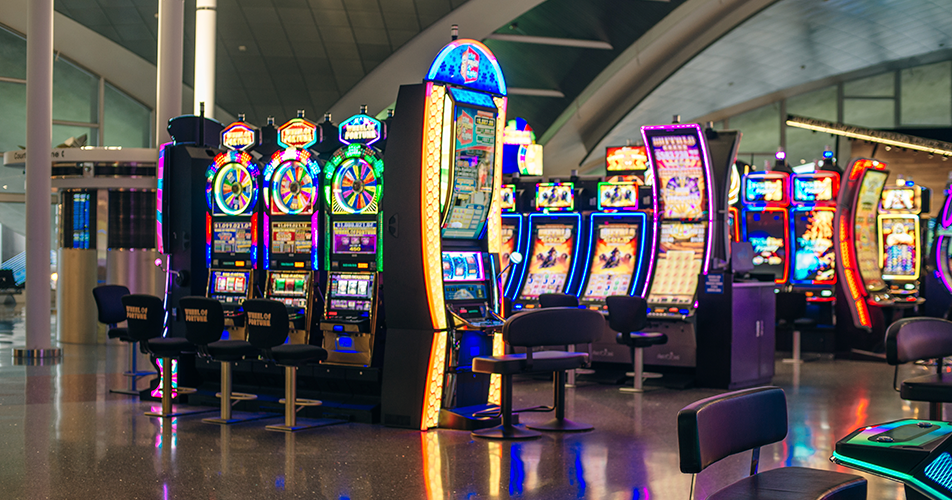 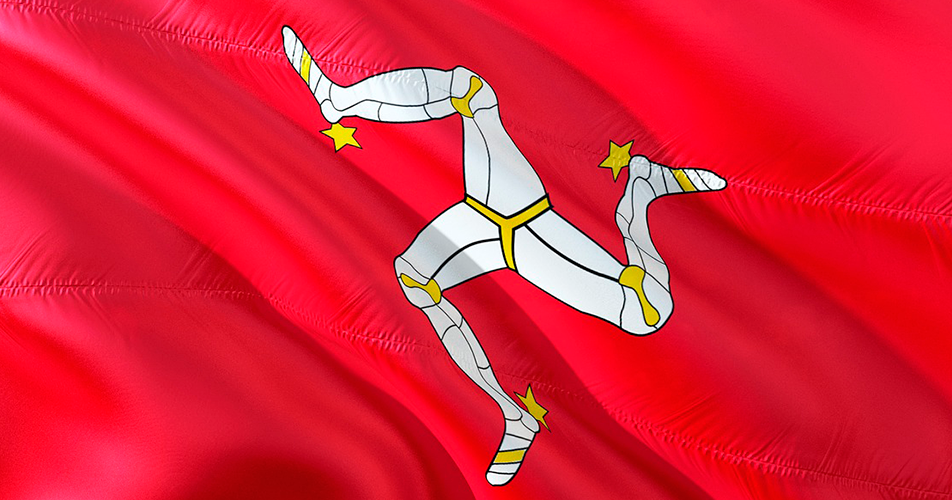 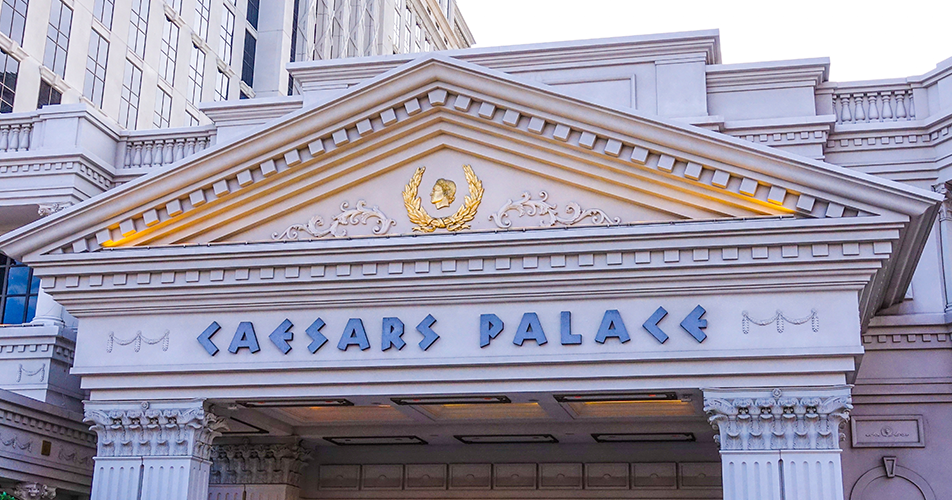 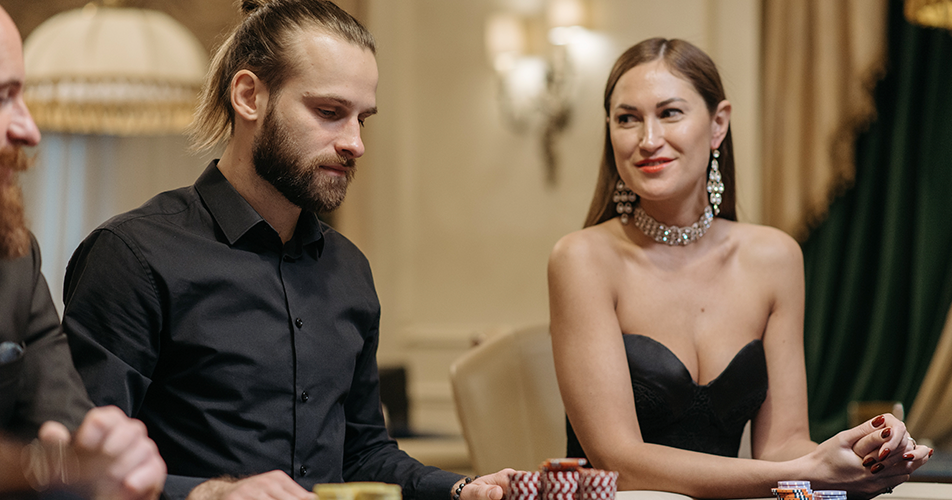 Technology is responsible for many of the good things we have in our lives. It has helped certain industries evolve and has taken humanity to the next stage. We wouldn’t be able…
Jun 22, 2022 Tech and Innovation
Full Screen +