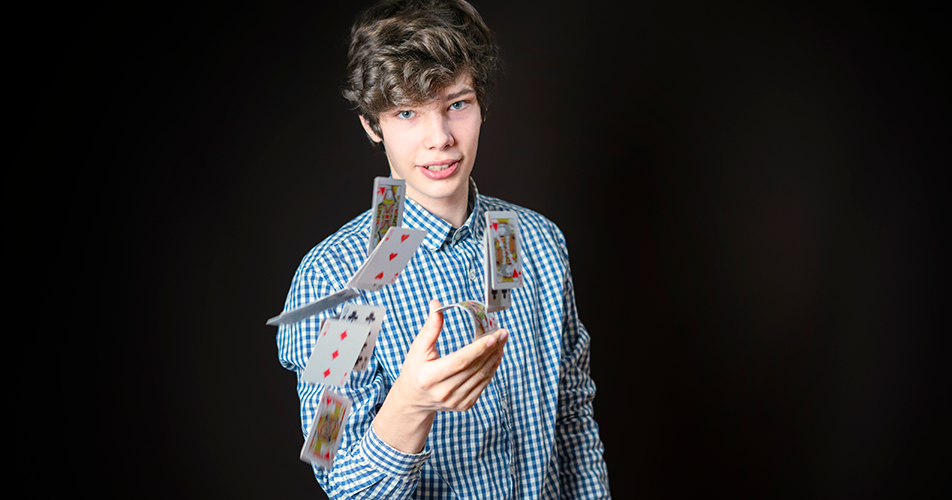 Casinos are there to entertain anyone that walks in throw the doors because they can assume they’re of age. This is one of the rules that casinos need to follow when operating, otherwise, they’d get fined.

The state of Pennsylvania fined a Parx Casino for allowing an underage man to play craps at their premises. The man managed to get past security and even showed another man’s ID, but the dealer didn’t notice that the man was underage and managed to place 2 bets. This is why the casino has been fined $12,500 by The Pennsylvania Gaming Control Board, on Wednesday.

Regulations exist for a casino to get a license and operate. Certain rules are put in place so that the casino can open properly. If these rules aren’t followed, then the venue is subject to fines, the people that broke the rules can lose their jobs and the casino can lose its license.

When it comes to the case of the Parx Casino both sides were at fault. In other words, the underage player was cunning enough to get into the casino. He came sometime after midnight with a group of friends. They concealed him from the security guard and he managed to get into the premises.

He had his brother’s ID card too. But the thing about his brother is that he was 20 years old. A person of age in the US is 21 years old, and when a person reaches that age, they can play casino games. When they got to the table they sat down.

The game of choice was craps, but before they started playing, the dealer in charge of the table asked to see their IDs. All of them obliged. The man in charge saw the underage man’s ID and didn’t notice he was only 20 years old. He didn’t seem to mind it so he let him play.

The underage man didn’t play long, he lasted about 7 minutes. He also managed to place 2 bets of $25, which he managed to lose. But the incident was noticed which is why the casino needs to pay a fine of $12,500 for letting an underage person play craps on their premises. The person was 18 years old and that’s pretty close to 21 years old, but it doesn’t mean that the casino employees should let him play.

The casino also took gave the employees involved in the incident more training. Furthermore, they got warnings, as well as written counseling to prevent another situation like this from happening. Rules were made for a reason, and not following them has its price. In the case of this case, it’s $12,500.

Casino rules are there to be followed. Both the underage player and the casino workers are to blame for this incident and the casino is lucky to be walking away with a fine. Mistakes happen, which is why the employees are undergoing training to prevent a similar situation from happening.