Big brands never sit still and this is especially true in the world of casinos. Caesar’s Entertainment is one such name and recently it has been expanding. There’s a Danville project waiting to happen.

But that project has been delayed for various reasons which are why the project is going to start coming to life in 2023. The Danville Casino has already been planned out, but because of certain other processes, it has to be delayed. However, there’s no doubt about it coming to life.

The Danville Casino project is pretty much finished when it comes to the conceptualization and now it needs to happen, it needs to be constructed. However, this will need to wait as there have been multiple delays so far.

Still, Caesar’s Entertainment is going to build a temporary casino in 2023 that will give the community a taste of what’s to come. They can think of it as a smaller version of the casino that’s going to come. But there were a couple of delays when it comes to constructing the project. Once these are done, the permanent casino can come to life.

Some of the delays for the project include labor shortages, supply chain issues, as well as some unforeseen market forces. A former textile shop was on the place where the casino is supposed to be. But the shop was demolished and the site was cleaned up so it could be primed for construction.

This process took a bit longer than expected which is why the starting date for the construction of the permanent casino is pushed to 2024. The project isn’t just a casino, it’s a complex that has a variety of things for casino and sports fans as well as a hotel.

When it comes to the casino, it’s going to feature north of 1,300 slot machines, 24 electronic titles, 85 live table games, and a nice sportsbook. A World Series of Poker room is also going to be available. The hotel is also pretty good as it offers several bars and restaurants as well as 500 rooms. A spa and a pool will also be parts of the mix as an entertainment venue and some meeting and convention space. The entire project costs $650 million.

A project like this one is great for the Danville community because it won’t just attract casino fans, but tourists as well. The community will benefit by having construction and staffing jobs and the state will get its fair share of taxes. A brand name like Caesar’s Entertainment will also gain a foothold in Danville.

Projects like these are massive and require a lot of smaller issues to be dealt with before the project starts happening. Delays are possible, which means the project will start happening at a later date, but that doesn’t mean that the project is scrapped. That’s why Caesar’s Entertainment will have a new casino in Danville eventually. 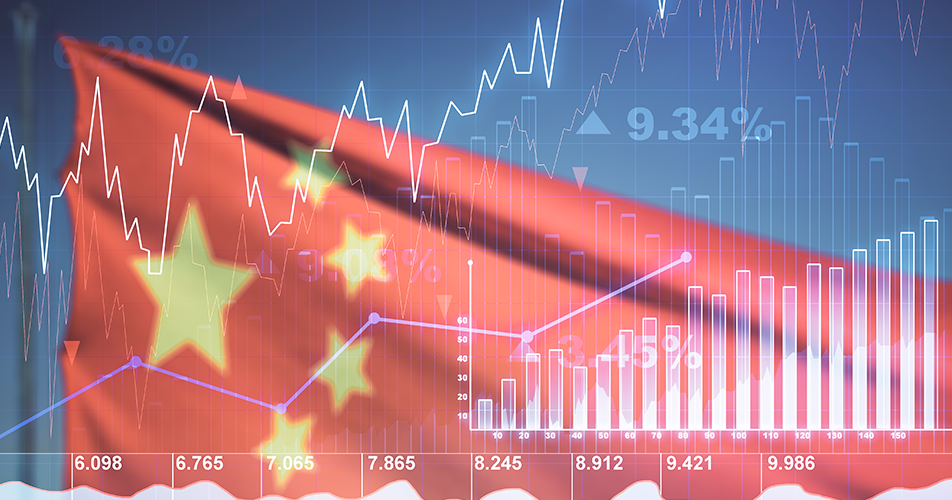 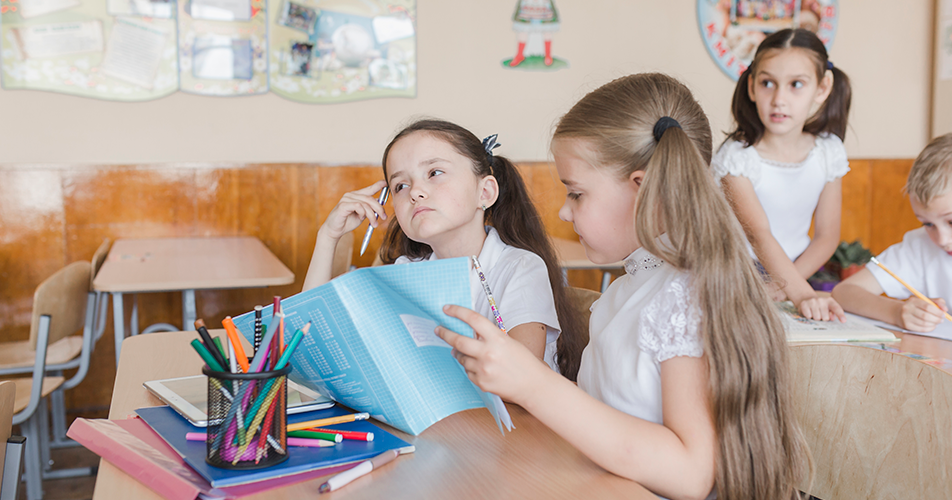 China has been battling COVID for years and recently a new package of restrictions was introduced. It also affects Macau, the country’s casino region. These restrictions have seriously impacted the casinos’ revenues…
Nov 01, 2022 Business

The coronavirus is still a big issue that has yet to be dealt with. Countries impose restrictions and lockdowns to lower the coronavirus curve of new cases. China is one such country…
Oct 25, 2022 Business
Full Screen +