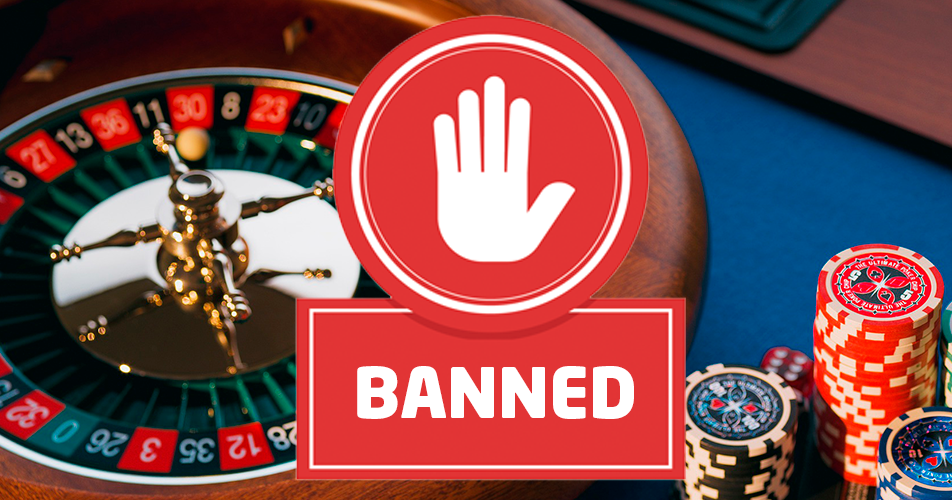 Twitch has been having casino streamers for a while now and it made up a huge chunk of their revenue. But recently certain Twitch streamers announced they’re going to take action against the decision of the platform to continue letting casino players stream.

When one streamer called Sliker announced that he had swindled $200,000 of fans’ money on casino games, this was just another reason for Twitch to take the matter seriously. That’s why the officials of the platforms announced a partial ban on casino streamers and games.

Is the Battle Won or Just Starting?

The thing about Twitch is that it’s mainly a gaming platform. It’s known for people streaming video games. Some of them focus on online titles, while others focus on single-player ones. But there are streamers that provide other kinds of content.

Some of them play casino games such as slots, roulette, and other kinds of casino titles. These streams seem to be quite popular as they make up a huge portion of Twitch’s earnings. The recent apology video of Sliker is what caused an avalanche of reactions.

This is why they bombarded Twitch officials with messages to do something against this. So far, they’ve won a battle as their pleas have made Twitch take action. In other words, the platform officials announced a partial ban on casino games, mainly slots, dice games, and roulette. The platform will ban any videos of streamers making videos of such games on sites that don’t operate under US jurisdiction as well as cryptocurrency casinos based in Curacao.

Devin left the platform and Pokimane celebrated Twitch’s decision. But this is just one battle and some might say a half measure on Twitch’s part as there is still a portion of casino streamers on the platform. Time will tell if this measure will yield any kind of results and if Twitch will change its resolve in the future.

The thing about playing casino games is that some people don’t know how to control themselves. A calm head is needed whenever you’re playing any kind of casino title and if you start chasing wins or losses then you’ll have a tough time. But if you take a disciplined approach then you won’t have to worry about anything.

The ones that start feeling symptoms of addiction can get help online or offline and it’s a better idea to not lend them any money until they recover. The case of Sliker proves just how difficult it is to deal with addiction.

Twitch remains a popular platform, and with the partial ban on certain kinds of casino games aims to solve a problem. Whether the problem is solved or still needs solving is something that Twitch needs to determine after the results of its current measure.